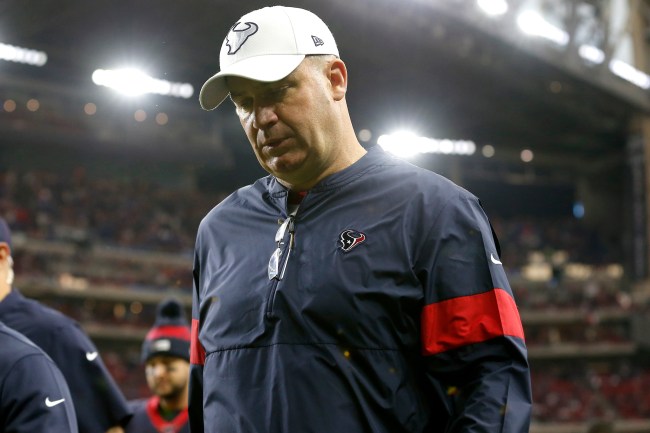 After months of speculation, disgruntled Vikings WR Stefon Diggs is on his way out of Minnesota.

Fox Sports’ Jay Glazer reported that Diggs got traded to the Buffalo Bills for several draft picks on Monday night.

Bills have acquired @stefondiggs in a trade from the Vikings. @NFLonFOX

Diggs was the second big-name wide receiver to get moved on Monday after DeAndre Hopkins of the Texans got traded to the Cardinals for RB David Johnson and a second round pick.

Today, the Houston Texans traded DeAndre Hopkins for a $10 million of David Johnson's salary, a 2nd and a 4th.

The Vikings traded an on-par receiver in Stefon Diggs and got four picks, including a first rounder.

Let that sink in.

And how did the Texans not get more for DeAndre Hopkins if that’s what Minnesota got for Diggs?

Hopkins went for a second and a RB…

Texan fans are in a world of pain