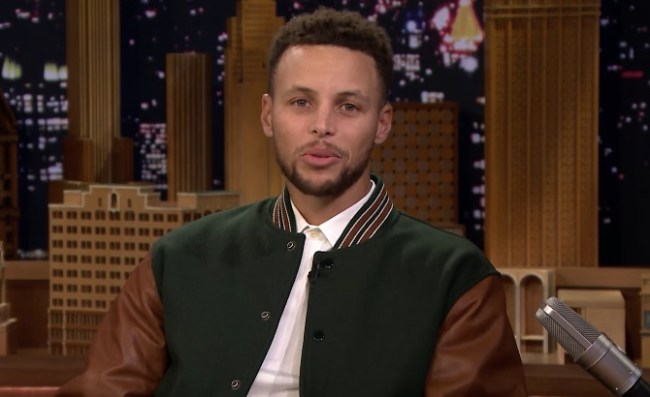 Steph Curry of the Golden State Warriors is, arguably, the most deadly shooter in NBA history, but the two-time league MVP and three-time NBA champ was nearly involved in a very seriously and potentially deadly car crash over the weekend. Luckily, he, along with other drivers, weren’t harmed in the accident.

That doesn’t mean that the car crash wasn’t dangerous, though. And, thanks to TMZ Sports, we now have video of just how close Steph Curry was to being seriously injured in the wreck. Take a look below.

As the video shows, Curry’s Porsche was sideswiped on the road as he was traveling down Highway 24 near Oakland, as the other car brushes his and runs into the barrier. According to ABC 7 News, witnesses said that “everyone” involved in the accident seemed OK, but this had to be a scary scene for everyone remotely close to this on the road that day.

Following the accident, Steph Curry took to Twitter to acknowledge that, yes, he was in the collision, and, yes, he was thankful for all the concern and support afterwards via texts and such.

Good to see Steph Curry, and others, walk away from this unscathed, because it could have definitely been much worse.