Steph Curry Says He Only Plays Defense Half Of The Time 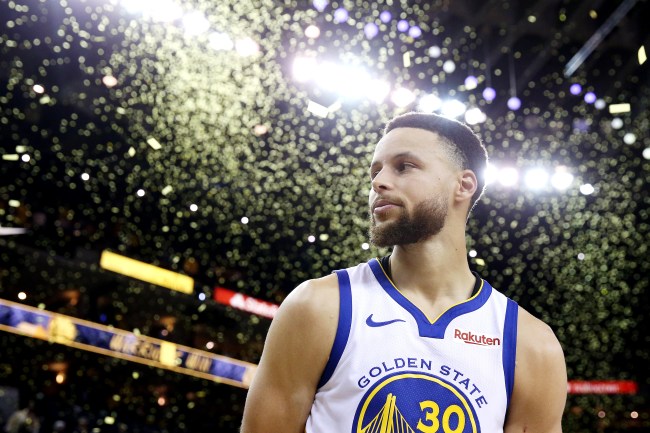 This is a huge win for the “the older generation would whoop the younger generation’s ass” crowd. Massive points scored for everyone who says the Dream Team would wipe the floor with the Redeem Team or the 2012 team. Charles Barkley is big-time hyped right now.

Truthfully, I don’t even want to make this about Steph Curry, because he’s far from the only one who’s guilty of his self-admitted crime. He just so happened to be the one cocky enough to say it aloud. Close your eyes and imagine Kobe Bryant or Michael Jordan saying something like this.

The fact that the NBA’s star player is willing to so freely express his lack of commitment to an entire end of the floor is a league issue, not necessarily a Curry issue. The man is a 3-time NBA Champion and a 2-time league MVP — who are we to lecture him about when he does and does not play defense. No, the bigger concern here is that he’s not worried about letting the entire world know. If Curry — one of the league’s best player — is guilty of mailing it in mid-game, you could only imagine how many others in the league do the same.

To be fair to Curry, though, considering how dominant both he and the Golden State Warriors have been in recent years, you don’t necessarily need to play full-throttle defense when you’re up by 30.

“i dont play defense half the time.”

At this time, it’s looking more and more likely that we won’t get to see Chris Paul or Steph Curry “this season” as reports from earlier today indicated that there is “growing pessimism”  that the NBA will be able to “salvage” the current season.”