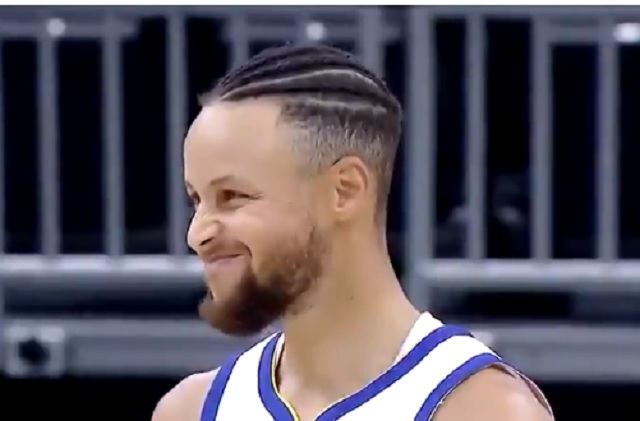 The Golden State Warriors are struggling early in the season and Steph Curry seems embarrassed about his teammates’ play on the court.

On Christmas Day, the Warriors were embarrassingly blown out by the Bucks by 39 points.

During the game, Warriors’ Kelly Oubre Jr. thought it was a good idea to drive to the hoop while getting triple-teamed which prompted some disgusted reactions from Steph Curry and head coach Steve Kerr.

Steph’s reaction after this play. 😂 pic.twitter.com/8b9GfGMVDm

After the game, Curry told the media that the team’s “collective IQ” needs to be better if they want to win.

Steph Curry on the offensive answer: "I don't know. We just have to focus more on what we're trying to do. Sometimes when you miss shots, you tend to force and press and not think. Our group's collective IQ has to get a lot better in those moments where you're not making shots."