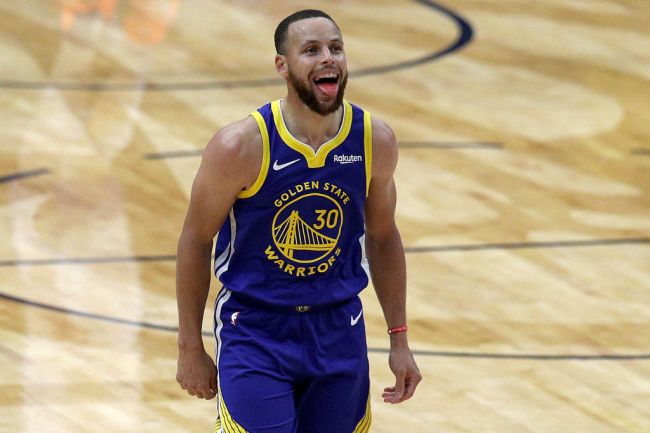 Steph Curry continues to shatter records, but this time off the court.

The highest price ever paid for a trading card 💰

Alt, an alternative asset platform, has purchased a majority of this 1/1 2009 Steph Curry Rookie Logoman.

Just for reference, the veteran minimum in the NBA is $2.6 million. So, I guess that means a cardboard Steph Curry is worth more than a real NBA player?

Clearly, the trading card game is heating up. Just this year, the record for most expensive NBA trading card has been broken three times. In March, a Luka Dončić rookie card sold for $4.6 million. Then in April, Alt set the previous record by buying a 2003 LeBron Exquisite Lebron James Rookie Patch Auto for $5.2 million.

Additionally, the most expensive NFL trading card belongs to none other than the GOAT Tom Brady.

After purchasing the card, Avidar said the following in a press release:

“Our data shows that Steph’s cards have increased 35% in value YTD — compare that to the S&P and you can see the outsized return potential. We believe this card’s upside is tremendous and represents the best of the best of the entire sports card market. We’re anchoring Alt Fund II to this purchase and have built a thesis with this asset at its core.”

With this purchase, the company now owns the two most expensive trading cards in history.

Record $5.2MM @KingJames card sets the record for the highest price for a basketball card. Ever. pic.twitter.com/y5O4vHKzDu

Alt will store the card in the coveted “Alt Vault,” which includes over $50 million worth of trading cards.