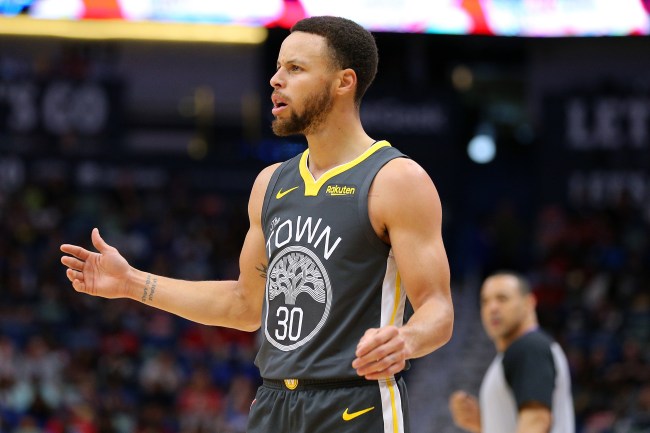 The LA Clippers made history on Monday night when they came back from down 31 points to beat the Warriors in game 2. The Clippers come back was the biggest comeback in NBA playoff history.

The Clippers complete a 31-point comeback in Oakland to tie the series up. (via @nba) pic.twitter.com/gIrrRTpW96

CLIPPERS JUST COMPLETED THE LARGEST COMEBACK IN NBA PLAYOFF HISTORY AGAINST THE WARRIORS.

The Clippers (I believe) have just completed the largest comeback in NBA playoffs history.

Came back from 31 down and won it. Unbelievable. This Clippers team just doesn't quit.

Steph Curry, who tweeted that Tiger Woods had the greatest comeback in sports, got trolled once after the Clippers historic comeback.

Something about the numbers 3 and 1 pic.twitter.com/XTbaCm0FGG

You might want to rethink this one Steph! @warriors vs @LAClippers #NBAPlayoffs  #comeback #wow https://t.co/E7rkOGw3Ew

The timing of this after Steph's 'greatest comeback in sports' tweet yesterday. My God, this league