The New York Knicks May Never Recover After Stephen A. Smith’s Latest Rant 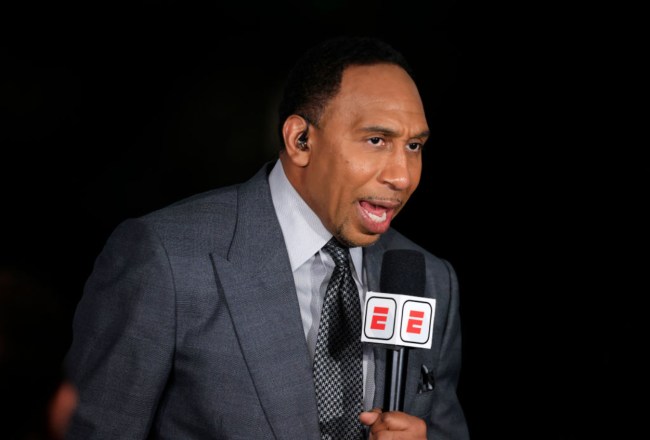 Stephen A. Smith may have killed the New York Knicks on Thursday thanks to an epic rant he delivered on ESPN’s ‘First Take.’

The Knicks have lost five of their last seven games following their 20 point loss to the Pacers on Wednesday night. That game may have featured Obi Toppin doing a between-the-legs dunk in the game, but that was the only highlight for New York in that contest.

If the NBA season were to end today, the Knicks would be on the outside looking in on the playoffs. New York started the season winning five of its first six games, but since then the Knicks have essentially been hanging on for dear life, and Stephen A. has seen enough.

While Smith is paid very handsomely to deliver epic rants and hot takes day after day on national television, every once in a while we get a special moment out of the man.

Love him or hate him, you can’t deny that his rant about the Knicks is about as entertaining as it gets when it comes to sports commentating.

While Smith begins his 90-second rant using his inside voice, all of Seaport in Manhattan may have heard him screaming by the end of it.

There’s a lot of great one-liners in the rant, but his “We here, we here, New York stand up, y’all sit the hell down” certainly stands out.