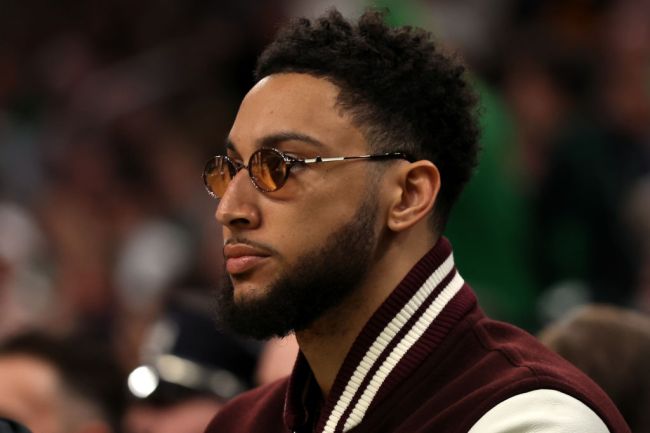 The Brooklyn Nets have yet to see the star they traded for at the trade deadline set foot on the court. However, it seems they’re getting closer to seeing Ben Simmons play for the first time.

Steve Nash gave a positive update on Simmons today as the team trails the Boston Celtics 1-0 in the first round of the playoffs.

Steve Nash says Ben Simmons has been cleared for contact. He got some 4-on-4 work in yesterday. Nash said he came through it well.

Bringing Simmons back in the middle of a playoff series would be a huge risk for the Nets. Simmons hasn’t played a competitive game since last season’s playoffs, is coming off of an injury, and can’t be feeling particularly confident after the way his time with the 76ers ended.

However, a Simmons return would provide one major benefit to the Nets. Simmons is a very god defender and the Nets are not a particularly good team on the defensive end of the floor.

The Nets likely aren’t desperate enough yet to force him into their rotation if they don’t feel he is ready. They are only trailing 1-0 in the series and it was a close loss in Boston. If the series gets to 2-0 or if they drop a game in Brooklyn, they might change their minds and see what they can get out of him in this series.

They also might be considering what his presence would mean for them going forward in the playoffs. The Milwaukee Bucks were second in the league in scoring and Simmons’ defense would be a major boost for the Nets as they try to slow the defending champs down.

This is going to be a tough decision for the Nets to make whenever Simmons feels fully fit to play, but at least the Nets know they’re getting closer to actually having a decision to make.