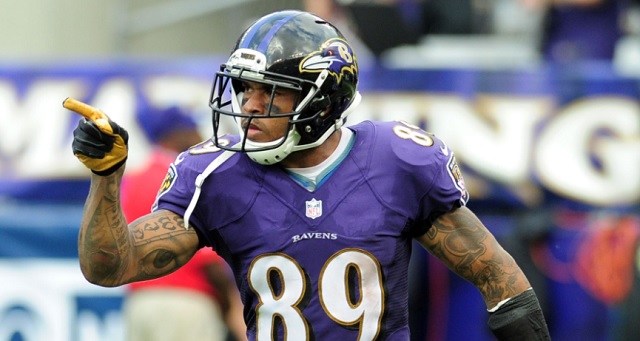 Steve Smith Sr. recently retired last week but that doesn’t mean he’s ready to show the Steelers or the NFL some love.

During today’s Steelers-Dolphins game, the now former Ravens wide receiver was disgusted with how the refs were calling the game.

It’s going to be pretty fun to see Smith unleashed now that he doesn’t have to worry about getting fined by the league.