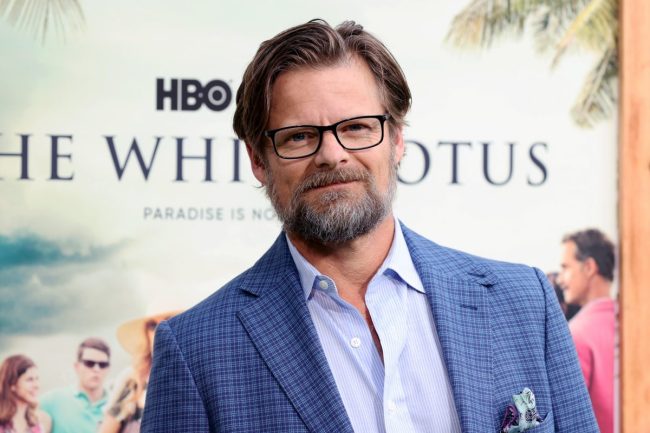 The Kentucky Wildcats are set to open up their 2022 college football season on Saturday against the Miami RedHawks. The team finished 10-3 last season and is looking to build upon that success. Many are touting the Wildcats to be the second-best team in the SEC East behind Georgia.

Kentucky posted a video on Monday to lighten the mood ahead of the season’s start, and it starred Hollywood star Steve Zahn.

Zahn is famous for his appearances on the big screen which include “Saving Silverman,” “National Security,” “Sahara,” and “The Perfect Getaway.” He also happens to be a huge Kentucky Wildcats fan.

The actor gave his best attempt at being the team’s offensive coordinator for a day, posing as OC Rich Scangarello in the Wildcats’ facilities.

In the clip, Steve Zahn can be seen chatting with Kentucky quarterback Will Levis, who’s hoping to lead the Wildcats to an SEC title. He hilariously teaches passers in the QB room the importance of making play calls in as low a tone possible in order to save their voices.

Zahn is also seen fielding interview questions, chatting with staff, and joking with players. All around great job from the media team on this project.

Hopefully Kentucky’s real OC Rich Scangarello is as busy as he seems, working to get a gameplan together for the Wildcats this season, though they’ll hope no more surprise appearances from Steve Zahn will be needed.