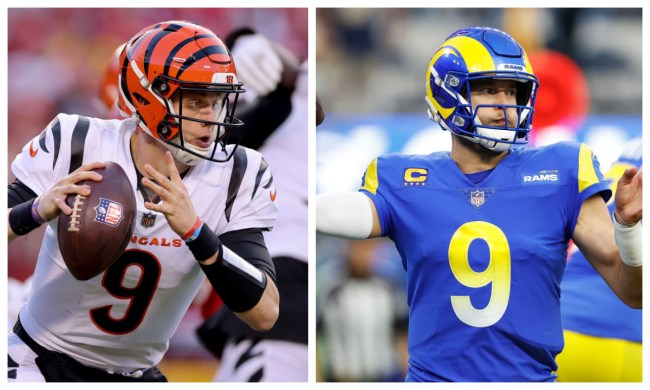 As we all know, you can bet on practically anything when it comes to the Super Bowl. Sportsbooks are known for offering an outrageous number of prop bets for the big game which makes it very easy to overlook more traditional bets on the board. While betting responsibly on props is all fine and well, you shouldn’t forget about the over-under in the Super Bowl.

The over-under bet is one of the simplest sports betting plays out there, which consistently makes it one of the most intriguing bets as well.

The over-under, also knowns as the ‘total’ is set on the expected combined points between the two teams. If you don’t think the teams will score the number, the under is your friend. If you think the game will be a shootout, then you’d favor the over.

The beauty of the over-under is that you don’t have to necessarily cheer for one team, all you’re pulling for is a number. It’s also one of only a few bets out there that, more often than not, keeps your rooting interest intact for the entirety of the game.

To get a better feel for the over-under in Super Bowl 56 we need to take a look back at the history of Super Bowl over-unders.

Super Bowl Over Under History

The Super Bowl over-under has gone an even 27-27 over the years. This is both a testament to just how good Vegas is at picking these numbers and how evenly matched the majority of Super Bowls have been over the years.

The first Super Bowl did not have an over-under, hence there being records of just 54 Super Bowls despite the 56th coming up.

Over the last 20 Super Bowls, the under has hit 11 times while the over has hit nine times.

While Super Bowls of the past don’t necessarily have an impact on this year’s big game, it is certainly worth noting that the under has hit in each of the last three Super Bowls.

To get a better understanding of Super Bowl 56, we can look at how both the Los Angeles Rams and Cincinnati Bengals have done in the over-under department this year.

The Rams were able to hit the over in the majority of their regular-season games with a 9-7-1 record with the over hitting 56.3% of the time. Los Angeles has done the opposite in the postseason, however, with just a 1-2-0 over record during the playoffs.

Unfortunately, these two teams didn’t play one another in the regular season, so we don’t have any date to go off of there.

Given the fact that the Super Bowl over-under history is exactly 27-27, it’s a legitimate toss-up as to what we may see in Super Bowl 56. Having said that, given these two teams meeting the under so often this postseason and the trend of the last three Super Bowls all going under, one might suggest the under may hit yet again this year.

Check Out The Best Super Bowl 56 Betting Promos Below

Click here to get a 56-1 odds boost with this FanDuel Super Bowl 56 promo.

Occasionally, we write about services that are a part of one of our affiliate partnerships and we will get a percentage of the revenue from sales.