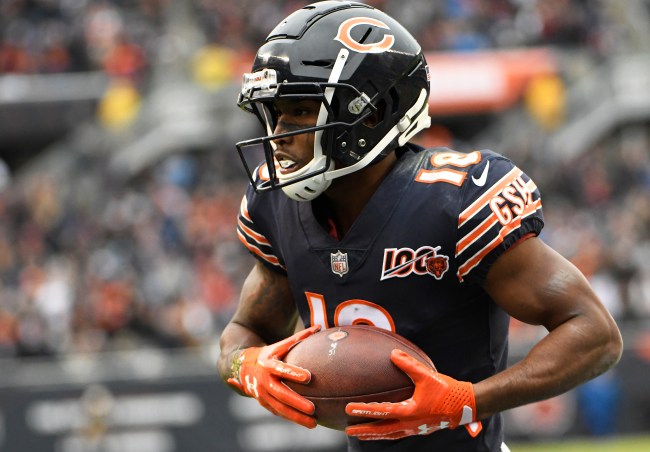 According to the Merriam-Webster dictionary, a treadmill is defined as: an exercise machine, typically with a continuous belt, that allows one to walk or run in place.

Former high school track star Taylor Gabriel, nicknamed “Turbo,”  rejects the very concept of a treadmill, indicative of a sub-tweet on a viral ESPN post that is leading many to believe that the 30-year-old was plucked from the Stone Age and into the Twittersphere.

I know I’m three books behind my 2019 New Year’s resolution list but it took me three tries at parsing through this tweet. It appears I was not the only one.

“What do those heavy things I see people lifting up and down do?”

To Gabriel’s credit, he opened up a informative line of inquiry.