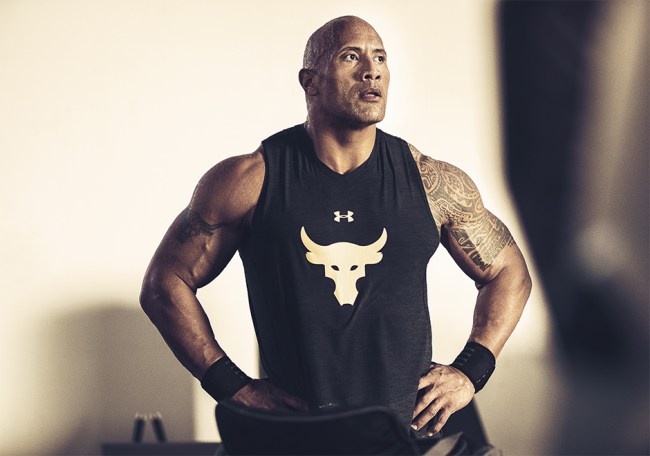 NFL ratings are down 7% YOY through the first 5 weeks of the season and equities analysts have begun to account for the audience decline in their Q1 ’18 projections for Twenty-First Century Fox (FOXA). Credit Suisse has lowered its price target (to $35, from $37) and earnings per share (to $.46, from $.48) forecasts for the company, based on “soft NFL ratings and the risk that the Sky transaction is blocked by UK regulators.” FOXA has been trying to acquire the 61%, that it currently does not own, in European cable service Sky (SKYAY). FOXA will release its Q1 ’18 earnings report on November 8th.

Howie Long-Short: Ratings have been steadily declining, particularly with the U-35 audience since 2010 (30%), so any prognostications stating a rebound was coming were simply based on hope and prayer. Analyst Omar Sheikh wrote “if ratings do not improve materially, we see a potential headwind to domestic advertising revenues in Q2/Q3 ’18.” Ratings aren’t ip market share as well. Teenagers contribute $830 billion (7%) to retail’s bottom line, so their opinions (and purchases) aren’t insignificant.

Fan Marino: Nike is offering an unprecedented 40% off through 10/13. The sale includes 200+ items, including product from its premium Jordan Brand. Up until 18 months ago, Nike rarely ran sales. Now, I don’t buy Nike unless it is on sale (25% is offered frequently).

NBA sponsors spent a record $861 million during the 2016-2017 season, a 7.8% jump from 2015-2016 and a significant increase from the projected 4.3% annual increase in overall sports sponsorship expenditures. Sponsorship dollars are expected to rise again during the 2017-2018 season, with a new 8 year/$1 billion Nike (NKE) uniform deal beginning and teams selling advertising patches on their jerseys for the first time. State Farm, Anheuser-Busch Inbev (BUD), Gatorade (PEP) and Tissot (OTC: SWGAY) were the league’s most active sponsors during the ’16-’17 season.

Howie Long-Short: The data was compiled by ESP Properties, a sports & entertainment research and consulting firm owned by WPP (WPPGY), an international advertising & PR firm. Back in August, WPPGY cut full year revenue projections to between 0-1% for 2017 as some of their high-profile clients have cut back on ad spend (the consumer goods sector, in particular). CEO Martin Sorrell warned that Facebook (FB) & Google’s (GOOGL) dominance as advertising platforms and Amazon’s (AMZN) disruption of the retail sector are holding back ad growth world-wide. If he’s right, things are going to get worse for WPPGY (and others in the advertising world) before they get better.

Fan Marino: 9 of the league’s 30 teams had team sponsorship revenues below the league average last year; Charlotte Hornets, Denver Nuggets, Detroit Pistons, Milwaukee Bucks, Minnesota Timberwolves, New Orleans Pelicans, Philadelphia 76ers, Sacramento Kings and Utah Jazz. Only Charlotte and New Orleans do not have jersey patch sponsorships in place for this season. Is it a coincidence that the other 7 were proactive in securing lucrative ad patch deals? Probably not.