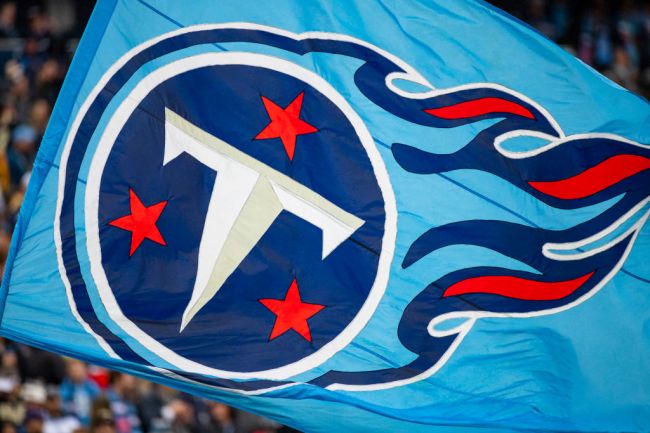 The new positive tests were one player and two staff members.

The week 4 game against the Steelers was already postponed to later in the season and two players tested positive just yesterday.

The NFL released a statement about the game postponement:

The Pittsburgh-Tennessee game scheduled for Week 4 will be rescheduled to later this season after one additional Titans player and one personnel member tested positive for COVID-19 today. An announcement of the new game date will be made shortly.

Schefter is quick to wonder about the Titans’s game next week against the Bills.

With this weekend’s Steelers-Titans game rescheduled, there now will be increased questions about the viability of next weekend’s Titans-Bills game. https://t.co/akuyfg6qCu

This article will be updated as more information comes in.