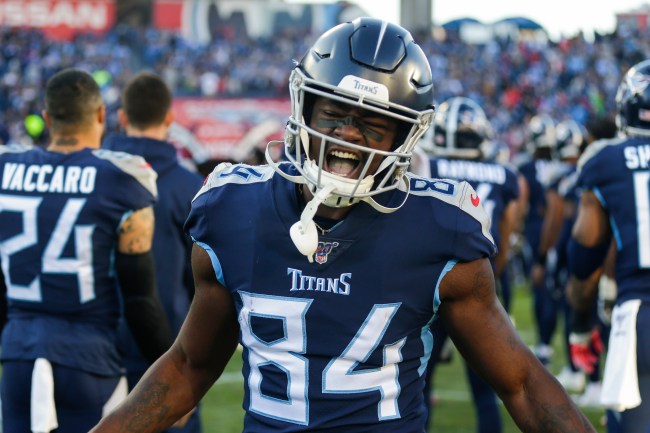 The Titans were scheduled to host the Steelers on Sunday, but after a handful of Titans players and personnel testing positive for COVID-19, the NFL has announced that it is postponing the contest to a later date in the season.

On Tuesday the news broke that the Titans had a total of eight new positive tests following their game in Minnesota against the Vikings; three player positives and five personnel positives. Minnesota had no positive tests, but both teams shut down in-person activities immediately.

The NFL released a statement about the postponement of Sunday’s game:

​The Pittsburgh-Tennessee game scheduled for Week 4 will be rescheduled to later this season after one additional Titans player and one personnel member tested positive for COVID-19 today. An announcement of the new game date will be made shortly.

The NFL is rescheduling the #Steelers–#Titans game to later in the season after an additional Titans player and one personnel tested positive for COVID-19. It will not be played Week 4.

It was originally reported that Sunday’s game could be played either Monday or Tuesday, but with the additional positive tests, the league elected to push it to a later date.

The Titans-Steelers game is the first on the NFL’s regular-season slate to be moved to a later date.