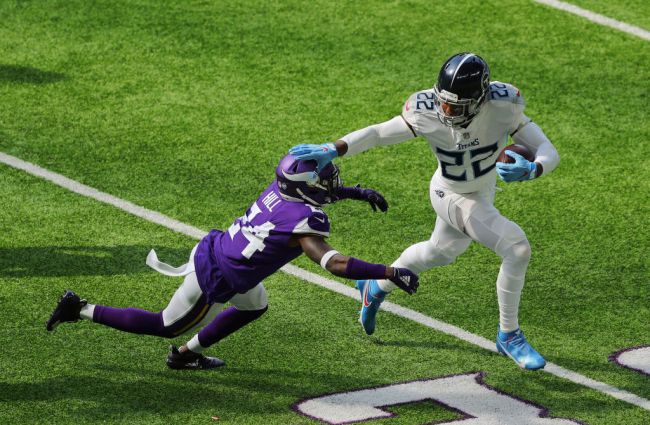 The Titans have reportedly received a total of eight new positive COVID-19 test results; three player positives and five personnel positives. As a result, the Titans and the Vikings, who hosted Tennessee this past Sunday, have suspended in-person club activities starting on Tuesday.

The #Titans had three new player positives and five new personnel positives for COVID-19, sources tell me and @MikeGarafolo. Both Titans and Vikings, who hosted them Sunday, will suspend in person club activities starting today.

Tom Pelissero of NFL Network is reporting exactly eight positives for the Titans, but in their team statement, Tennessee stated that “several tests have come back positive.”

The current testing protocols in the NFL require players and coaches to be tested daily except for on gamedays. The final tests prior to gamedays occur the morning of the day prior.

According to ESPN’s Kevin Seifert, all positive tests are followed by two additional tests to confirm them as positive or as false positives. Marke Maske of the Washington Post is reporting that all of these tests are confirmed positives and that sources are telling him that the Titans will take things day-to-day.