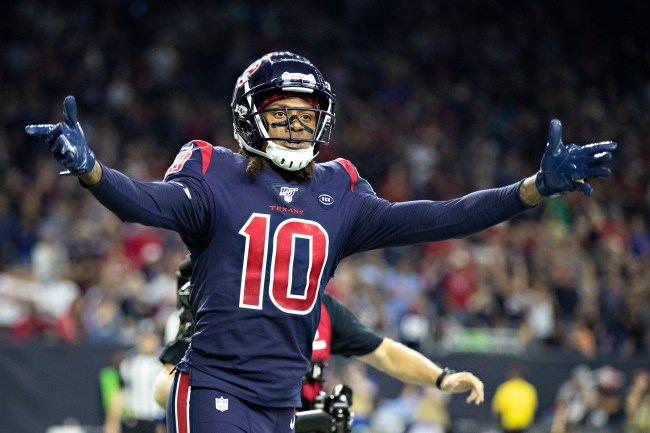 On the first day of free agency Bill O’Brien shocked the NFL world when he decided to trade away DeAndre Hopkins to the Arizona Cardinals for David Johnson and draft picks.

The trade was quickly panned by confused fans who have no idea why the Texans would trade away their top wide receiver for Johnson.

This … is the worst trade of all time. https://t.co/xaVYcrLp5O

Even Texans’ players appear to have been caught off-guard by the trade.

Texans player in text to me: “Everyone is in a state of shock. He’s such a great player but he was an even better leader. There are a lot of us who just can’t believe this.”

The trade was so bad for the Texans that when you plug it into Madden 20 it gets instantly rejected by the game.