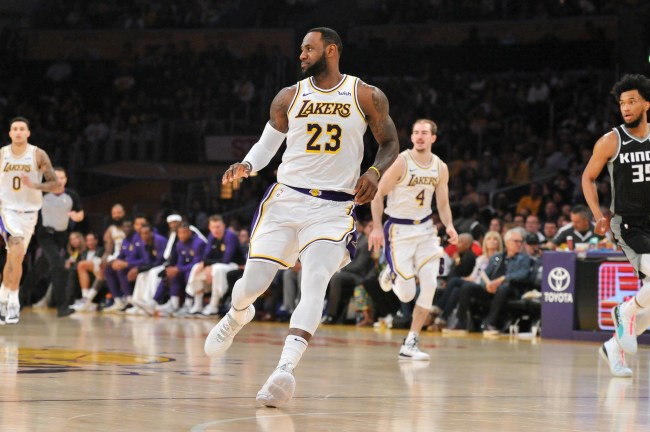 The LA Lakers are in the middle of their search for a new coach. So far the Lakers have met with Ty Lue, Monty Williams, Juwan Howard, and Jason Kidd.

76ers assistant coach Monty Williams will have a second interview with the Lakers next week and this time Lakers owner Jeanie Buss will be there with GM Rob Pelinka, per sources.

Update on the Lakers' coaching search. Jason Kidd did not enter the fray as a serious candidate, but he met with Pelinka and Kurt Rambis on Monday. Juwan Howard is interviewing today and Rambis is also involved in that. https://t.co/26EZG11KT8

According to Dave McMenamin of ESPN, the team is telling potential coaching candidates that they don’t plan on making blockbuster trades this offseason instead are opting to build through free agency signing.

“I’ve heard that some of the discussion that the coaching candidates have had with Lakers management has been (directed) more-so towards their plans for free agency this summer versus their plans to change their roster via trade. And so, if they’re not going to go for a roster-shaping trade this year and it’s gotta be through free agency… you either show up or you don’t. And if you don’t, the consequence is: It could create a really tough situation to live in if you’re LeBron James. So I think precarious is the best way to describe (the situation).”

This likely means the Lakers are probably moving away from trading for Anthony Davis this offseason which caused a schism between LeBron and his younger Lakers teammates.

The young Lakers reportedly "stopped trusting" LeBron James during the height of the Anthony Davis trade rumors because they believed "he was operating behind the scenes to get them traded." https://t.co/0ZUjmdrIQN