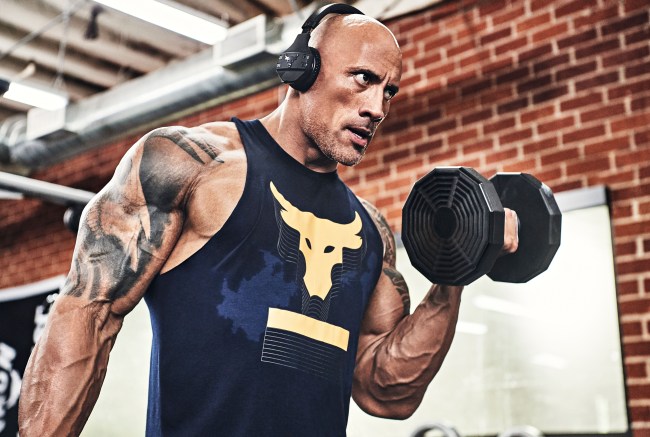 On Saturday night, Nate Diaz will take on Jorge Masvidal at Madison Square Garden for a belt the UFC is creating just for the fight: The BMF Belt aka the knighting of the “Baddest Motherf—er” in the UFC. If you haven’t been following our UFC 244 coverage, it’s going to be an epic fight night in The World’s Most Famous Area to a crowd of MMA fans. The only way to watch the UFC 244 stream is via ESPN+ PPV, which you can buy right here.

According to ESPN, Johnson is a big fan of the new title: “This addition to the company and the brand and to the sport, this BMF belt, I think it’s brilliant,” Johnson said. “It’s so smart and it’s just fun, man.”

“That place is gonna be rocking, it’s gonna be electrifying,” Johnson said. “I can’t wait to get in there, man.”

I can speak to this: Back in November 2016, I was lucky enough to be at the very first UFC event at Madison Square Garden,  UFC 205. It was one of the most electric sporting events I’ve ever been to – You could barely hear yourself think it was so loud and rowdy. The heckling and cheering was rabid – I still might be deaf from the main event fight between Conor McGregor and Eddie Alvarez.

As a UFC fan, I thrilled that the best fight card of the year is happening once again in that room. I got to see UFC 241 in Anaheim earlier this year and the crowd Nate Diaz brings out is nothing short of explosive.

I’ll be tuning at home via the ESPN+ PPV on Saturday night, but there’s no doubt that MSG is a special place for a fight night – A storied place, if you will. And The Rock is right, if you smell what he’s cookin’ – It’s going to be an electrifying night. 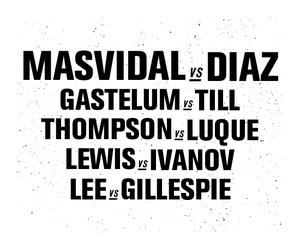