Three Must-Have NFL Players To Draft In Your Daily Fantasy Lineup In Week 6, According To A DFS Expert 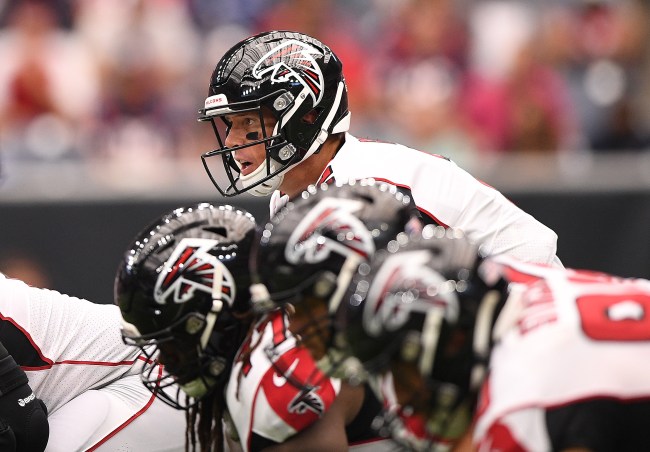 After a crazy high-scoring week, where we nailed some of the high scorers of the week in Deshaun Watson and Michael Thomas, we’ll look to keep the momentum going this week.

Let’s take a look at who we are building our lineup around this week.

Matt Ryan QB ATL $6400
Only priced as the 6th highest quarterback on the slate, Matt Ryan comes in reasonably priced, in as good as a matchup as you can get. With Arizona playing at one of the fastest paces in the league, and having an awful pass defense, this is a great spot for Ryan to continue his fantastic play.

Ryan has thrown for over 300 yards in all five games this year, getting us the over 300 yard bonus, and is averaging over 2 touchdowns per game. Ryan is locked in this year, and in a great matchup, is an easy call to build your lineup around.

But Sam Darnold returns, and Bell is priced like he is still playing with Luke Falk at QB. With Darnold returning, so is QB competence, which means defenses can’t just key on Bell. Given the volume he sees, $6400 is far to cheap.

As an added bonus, Bell gets to face the Cowboys, who were just gashed by Aaron Jones last week to the tune of 182 total yard, and 4 touchdowns. Darnold loves finding Bell out of the backfield as well, so I love his floor, and he’s certainly got some high upside.

Odell Beckham WR CLE $6800
Another spot where we have a player mis-priced, similar to Bell above, or Michael Thomas last week.

Beckham is in 11th in the league in total air yards this year, but has not been converting on his volume. As one of the best receivers in the game, Beckham is due to regress back to his norm, and a blow up spot is coming. Facing a Seahawks defense who was just torched by Jared Goff and the Rams last week, Beckham is in a prime bounce back spot.

Given what a disaster the Browns were on Monday night, we can expect his ownership to be pushed down, allowing us to get one of the best in the game, at lower ownership.

Build your lineups around these three, and you should be well position to be at the top of the leaderboard!