Tiger Woods Discusses ‘Painful’ Rehab Process, Says Goal Right Now Is To Walk On His Own 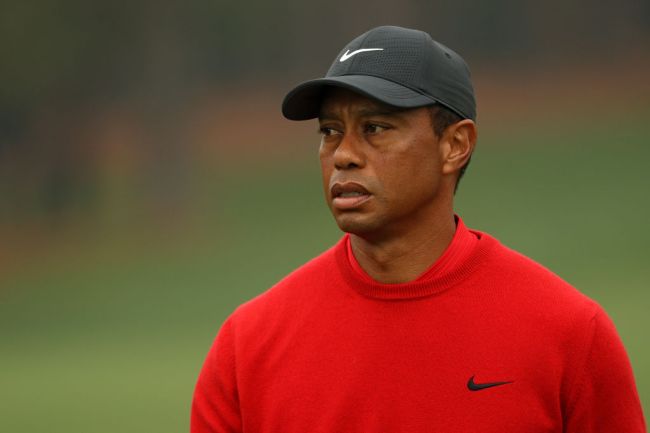 We haven’t heard much from Tiger Woods following his single-car crash outside of Los Angeles, in fact, the only updates we’ve gotten from Woods have been via Twitter, but he recently gave his first post-crash interview with Daniel Rapaport of Golf Digest to fill the world in on his rehab process.

Woods is no stranger to intense rehab sessions given his injury history, but the process he’s going through now is unlike anything he’s ever experienced.

“This has been an entirely different animal,” Woods said, regarding his post-crash experience. “I understand more of the rehab processes because of my past injuries, but this was more painful than anything I have ever experienced.”

The main focus in his rehab is to strengthen his right leg, which suffered severe injuries during the accident including comminuted open fractures to both his tibia and fibula bones. Golf Channel analyst and co-host of the Rippin’ It podcast George Savaricas reported on May 17 that Woods was still waiting for blood circulation to get back to normal in his injured right foot.

Woods was asked in the interview about his hopes of playing golf again but did not offer any comments in that regard. He did state his top priority at the moment, which is getting rid of his crutches.

“My physical therapy has been keeping me busy. I do my routines every day and am focused on my No. 1 goal right now: walking on my own. Taking it one step at a time.”

U.S. Ryder Cup captain Steve Stricker recently told the media that he had spoken with Woods prior to last week’s PGA Championship and said that he was in “good spirits” while expressing that he’d love for Woods to be a part of the Ryder Cup in some capacity come late September.

At the time of the crash, Woods was recovering from December back surgery, the fifth back operation he’s undergone in his career.