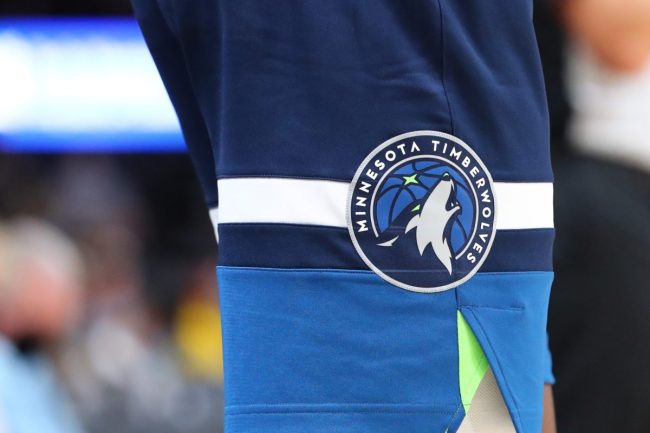 The Minnesota Timberwolves pulled a fast one over fans Tuesday afternoon by announcing that they’d signed a new player to the roster.

The team posted a graphic on social media to announce the new addition, along with a caption introducing the surprising pick up.

The Timberwolves signed Luka Garza, who played with the Pistons last season after being drafted in the second round of the 2021 NBA Draft. The rookie averaged 5.8 points per game in Detroit on 47% shooting while also pulling down 3.1 boards a night.

The near seven-footer will add some depth and size to the Minnesota roster, teaming up with Karl-Anthony Towns and newly added Rudy Gobert down low. While he could add some solid production in 2022, it seemed that many Timberwolves fans were expecting a different Luka at first glance.

Fans posted some hilarious responses to seeing the Timberwolves pick up Luka Garza. Many were duped, glancing over the graphic after reading the “Welcome to MN, Luka,” caption.

Take a look at the reaction from the Minnesota faithful.

For half a second there…

why did I think this was the other luka

When mom says we got Luka at home

Some are still holding out hope that they’ll land both Luka’s before long.

While he may not have the same impact as Doncic, the Timberwolves are hoping that this Luka can help them get back to the playoffs in the upcoming season. It wasn’t long ago that he was leading the Big Ten in scoring at the University of Iowa.

You can never have too many talented big men, and Garza has the potential to be a solid scoring threat in the paint.