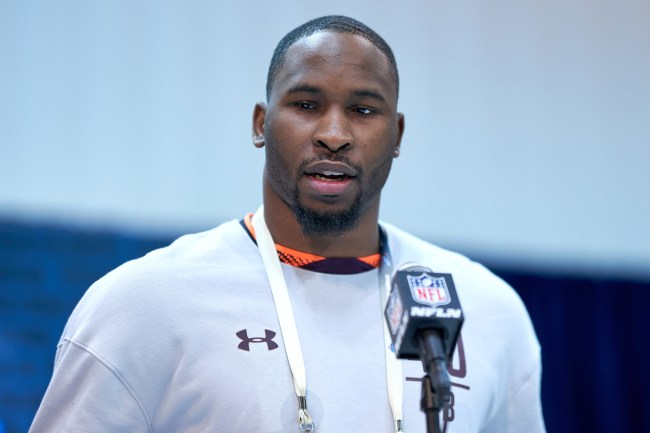 If Tennessee Titans rookie D’Andre Walker knew he was walking into a buzz saw when he entered the famous Jeff Ruby’s Steakhouse in Nashville Monday night, he probably would have picked up Chick-fil-A and watched Love Actually at home.

Instead, the fifth-round draft pick was ambushed by the very people he thought he could trust.

The 22-year-old linebacker, who signed a 4 year, $2,786,748 contract with the Titans (not a rich contract by any stretch of the imagination), learned about the pitfalls of being a rookie in the NFL when teammates slid the bill in front of him following a night of gluttony.

That Wagyu beef, bro. For those poors reading this, Wagyu is one of the most expensive meats in the world. Produced in Japan, Wagyu is universally loved for its high, rich marbling, buttery taste, and the cows can fetch upwards of 40 times the price of U.S. cattle.

It appears that at Jeff Ruby’s Steakhouse, 1 oz. of Wagyu sells for $25. Gulp.

If Walker were to give a 20% tip, the surprise bill would cost him $12,500, or roughly the price of a 2015 Toyota Corolla LE CVT (with power windows). That’s some expensive pre-poop.