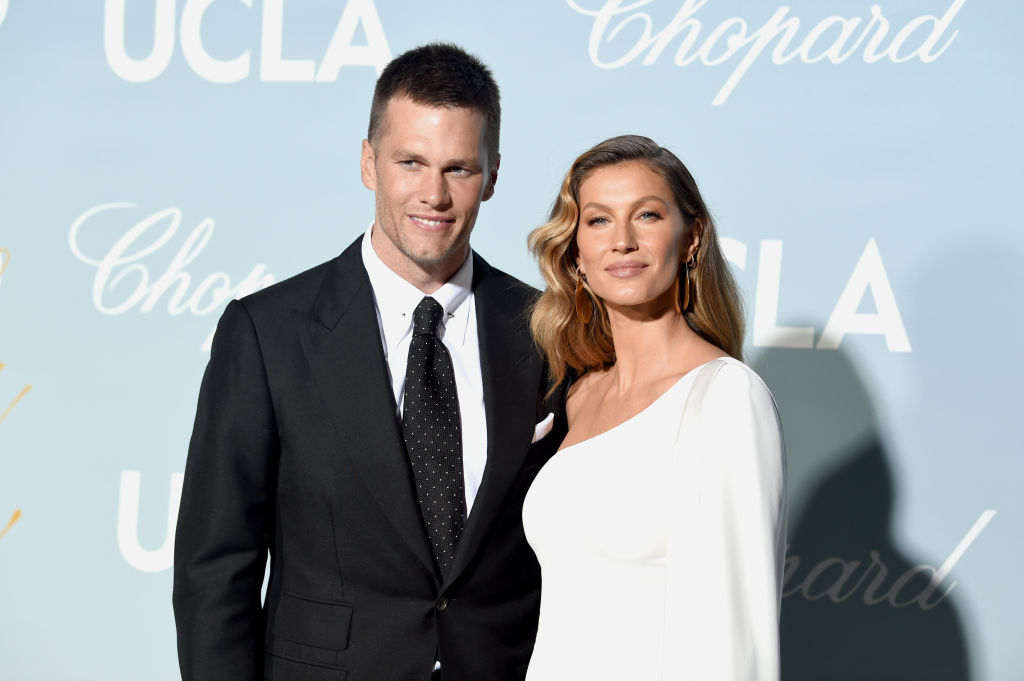 Tom Brady is on one of the worst losing streaks of his career on the day he’s going to file for divorce from his wife, Gisele Bundchen.

After losing to the Ravens on Thursday night football, Brady not only became the most sacked QB in NFL history but is also on the worst losing streak he’s had in 20 years.

Three unfortunate records in one night for @TomBrady

– Brady loses 3 games in a row for the first time since 2002
– Brady becomes the most sacked QB in #NFL history with 555 sacks
– Brady falls two games under .500 for the first time in his 23-year career pic.twitter.com/vqbfkscQxL

After the game, a frustrated Brady sat alone in the locker room for 12-15 minutes before addressing the media.

Tom Brady sat at his locker for a good 12-15 minutes after Thursday’s loss, dealing with a three-game losing streak for the first time in 20 years. “We just didn’t play well enough to win.” pic.twitter.com/RHk9NxduAb

Just a day after Brady’s brutal loss, the QB is reportedly officially filing for divorce with his wife, Gisele according to TMZ.

Tom Brady and Gisele Bundchen have reached a settlement ending their marriage, and divorce documents will be formally filed today … sources with direct knowledge tell TMZ.

Our sources say lawyers for both Gisele and Tom have been working with a mediator to hammer out both property settlement and custody, and we’re told they have come to term

Our sources say the divorce document will be short … the terms of the settlement will remain confidential and sealed.

The divorce document, we’re told, will be filed in Florida. As we reported, the embattled couple’s attorneys have been working on this split since early September.

On Tuesday morning, Brady confirmed the split in the following statement:

Maybe with the divorce out of the way Brady will play better and get the Bucs back on track.