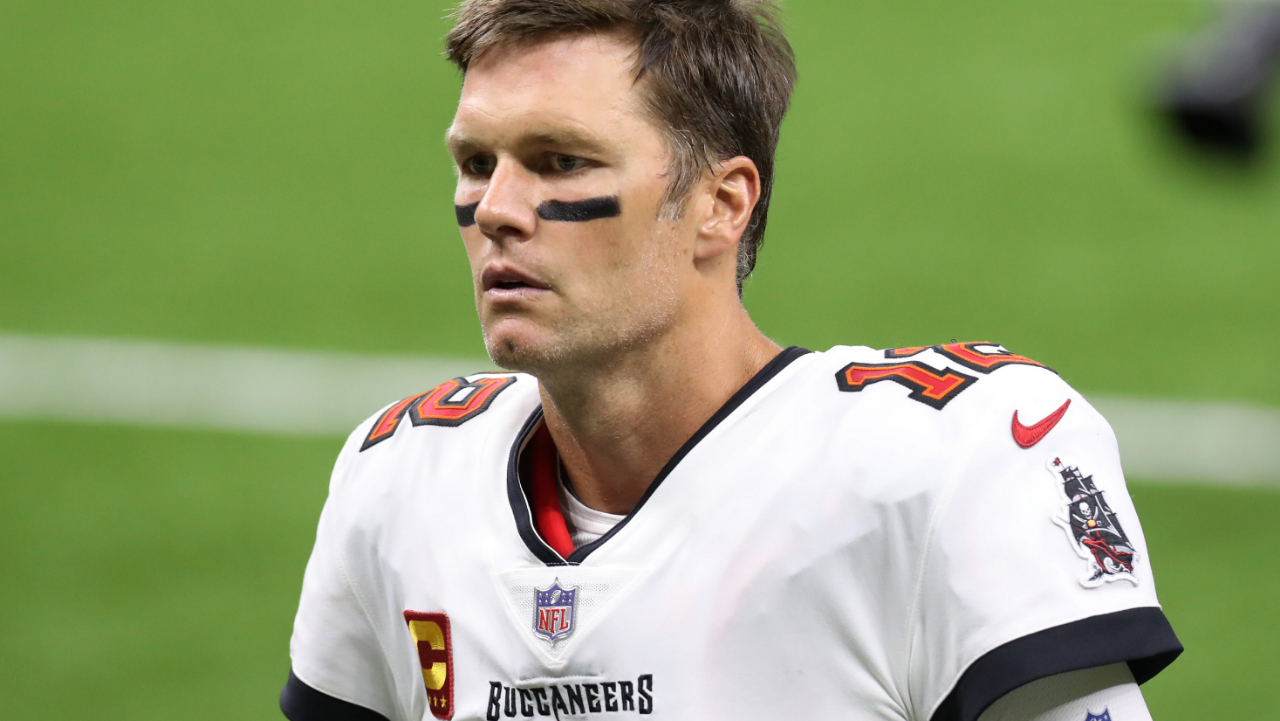 Tom Brady is currently going through an emotional rollercoaster right before the start of the season.

After Brady returned from his 11-day hiatus from football, the NY Post reported that Brady and his wife Gisele Bundchen had gotten into a “series of heated arguments” over his decision to unretire which led to Gisele leaving their family home and flying off to Costa Rica.

.The model has left their family compound in Tampa, Fla., for Costa Rica following a series of heated arguments over Brady’s shock decision to un-retire from the NFL, while he has remained behind for team training.

“Tom and Gisele are in a fight right now,” a source tells Page Six, adding that this has happened before with the couple, but they have always reunited in the past.

A second source says, “There’s been trouble in the marriage over his decision to un-retire. Gisele has always been the one with the kids.

“They had agreed he would retire to focus on the family, then he changed his mind

Gisele has yet to return from Costa Rica which is making Brady “very sad” about the situation as he heads into his 21st season.

A source told us of Brady, “He’s very sad at the moment. Friends know they’ve had a serious disagreement this time.

“It seems that Gisele gets mad and says things like she’s leaving him, but in the past, they’ve always made up. But maybe this time it is more serious.

“He’s with the kids, and is just trying to be super dad.”

The Brady/Gisele drama is unfolding a week before the start of the regular season when the Bucs play the Cowboys on September 11th.

It’ll be interesting to see if Brady’s off-the-field drama will affect his play on the field.