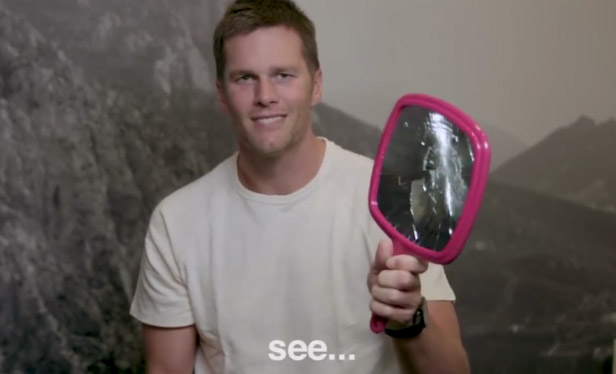 As you may have heard, because we literally just freaking told you, Tom Brady is on the cover of this year’s Madden.

Naturally this means that at some point in the 2017 NFL season Brady will go down with a season-ending injury of some kind. That’s just a fact. I’m thinking some kind of catastrophic leg injury. 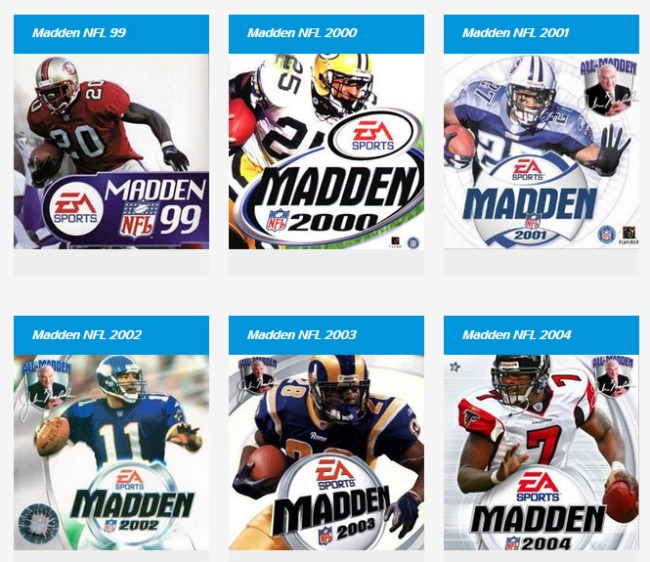 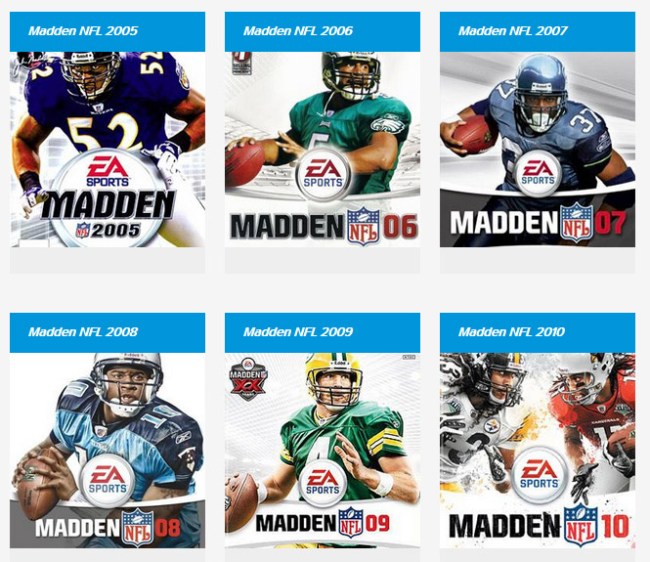 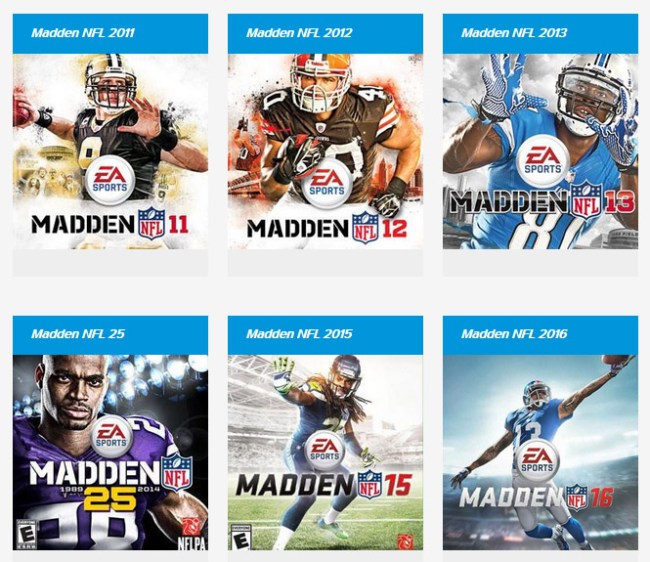 Oh yeah, and there was also this…

(You can also read all about the curse here.)

However, rather than do the smart thing and wrap himself in some bubble wrap, Brady is spitting in the face of the “Madden Curse” and doing shit like breaking mirrors and walking under ladders.

Naturally, Patriots fans, as well as other fans of the NFL pretty much universally agree Brady is making a big mistake…

Quinn Rose Crap 🙁 I guess I should be happy that I got to see you play in 7 super bowls. If anyone can break the curse, though, it’s TB12.

Jason Cook Bostonians are the most superstitious people I have ever met… this is going to send people into a panic! Run for the hills!!!

Troy Johnson 😟😟 Tom!! What are you doing lol! The team is too stacked for you to be doing that! They want you on the cover because they don’t want you to win!

Dave Cline Just ask GRONK about that myth and all the past cover honorees …Please for the love of God… DON’T DO IT!!!! Let’s not tempt the fates of chance

Matthew Sheiman Come on Tom!!!! Did you forget the last time we were coming off a really good season and our home opener was against the Chiefs????

Jeremy Haecke So is this the reason they didn’t trade Jimmy G.