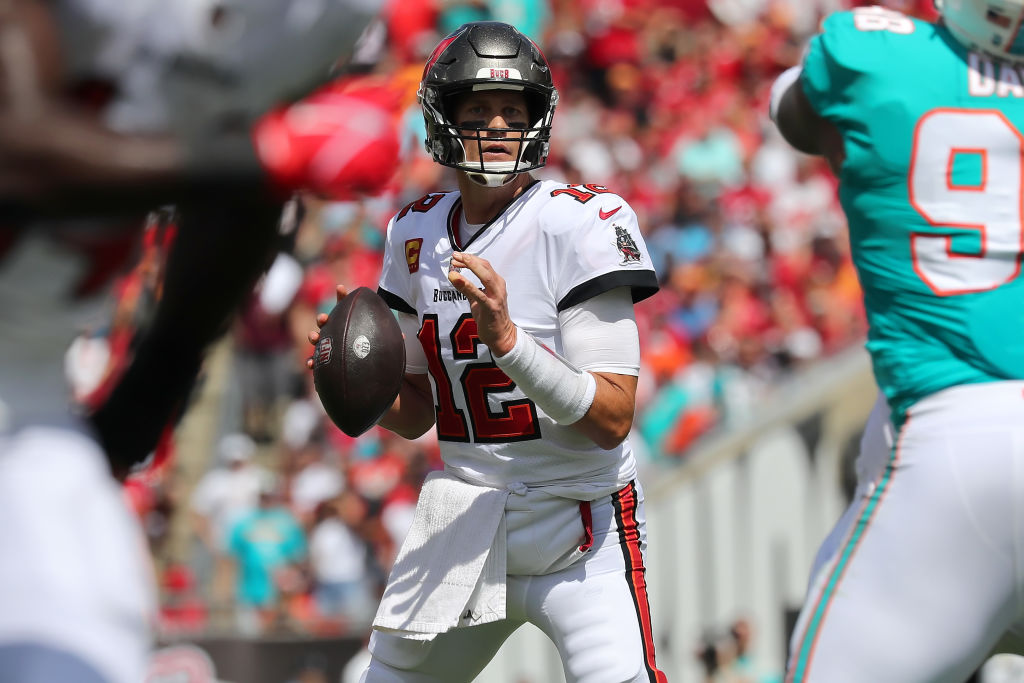 Tom Brady will not face discipline with the NFL after he was caught in the middle of the Dolphins tampering investigation.

Earlier this year, NFL insider Ben Volin reported that Brady met Dolphins owner Stephen Ross privately about playing in Miami while he was still under contract with the Bucs. The whole thing fell apart when Brian Flores sued the team for racial discrimination after they fired him.

On Tuesday, the NFL concluded that Volin’s report was correct and that Brady had illegally tampered with the Dolphins several times over the years. 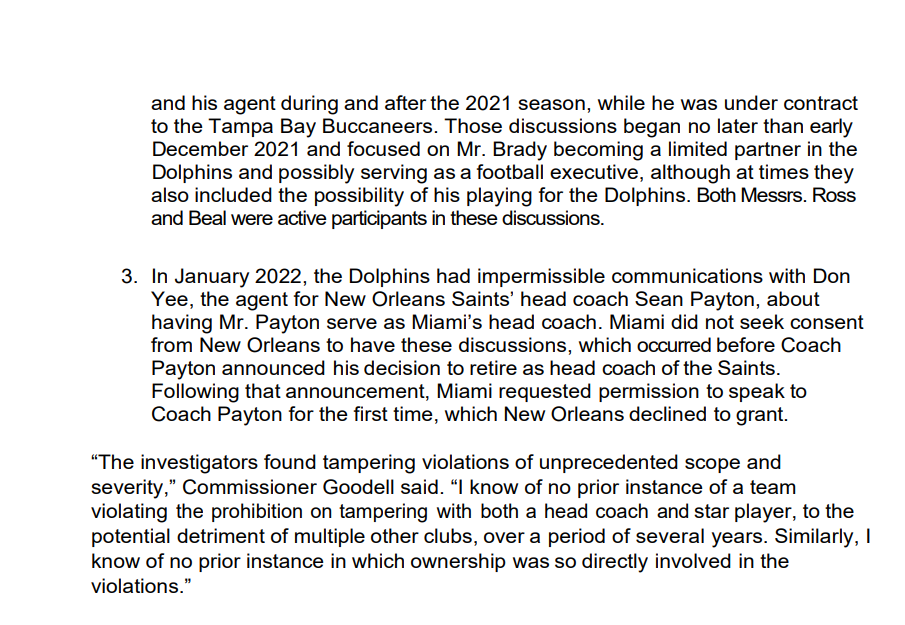 While the Dolphins were punished by relinquishing several draft picks and their owner suspended, Brady will not face any suspension because he was not the focus of the investigation.

NFL league spokesperson Brian McCarthy tells me that Tom Brady will not incur any sort of punishment for the Dolphins’ tampering.

As @JennaLaineESPN reported, NFL spokesperson Brian McCarthy told me that Tom Brady will not receive punishment for the Dolphins' tampering scandal.

"Focus was on ownership," McCarthy said via text.

no of course not. only takes one party to tango I guess https://t.co/p2fCY8WZId

Oh the dolphins tampered with themselves? https://t.co/b2u2XroJIL

Was he drugged, kidnapped and dragged to the meeting on the yacht? He clearly participated! https://t.co/MSaHq9ZEox

Wasn’t Tommy part of the tampering? And isn’t tampering very common in the NFL, and suddenly is being enforced? https://t.co/kX6VcxeU9w

Of course he won't… THE LEAGUE ALWAYS PROTCTS HIM AND RIGS EVERYTHING FOR HIM! The @NFL is a complete joke… https://t.co/IlhqRUAWUh