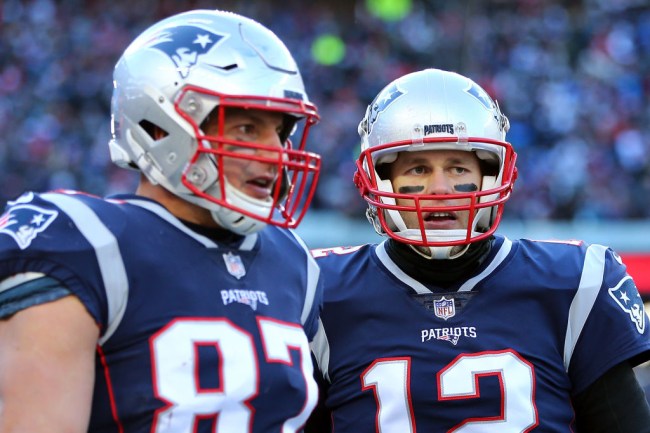 Over the years, countless rappers have bemoaned the lack of loyalty shown by the women historically referred to as “hoes,” and while I can’t say I directly relate to that particular plight, I—like basically any sports fan—have an idea of what it feels like to be abandoned by a figurative gardening tool that decides to find another shed to call home.

Basically anyone who has developed a slightly unhealthy emotional connection to a team has had their heart broken at least once by an athlete who pulled a John Travolta in Pulp Fiction and injected a huge dose of reality directly into their chest cavity after opting to take their talents somewhere else.

It’s never easy to say goodbye, but at the same time, some of these departures are easier to process than others.  Seeing your favorite player suddenly demand a trade without warning is like having your seemingly happy parents tell you they’re getting divorced right after you open your final Christmas present, but if you know he’s been sleeping in a different bedroom than the front office for a while, you’ll have an easier time accepting the separation when it’s announced.

I think most Patriots fans were prepared for Rob Gronkowski to announce he was retiring last year and it was hard to blame him considering how much he contributed during his time in New England. Tom Brady’s departure to Tampa Bay may have stung a bit more, but at the same time, the writing had been on the wall for a few months and it was hard to be mad at him based on what he did over the course of his 20 seasons with the franchise.

However, I think Pats fans were allowed to be a little bit pissed when Gronk announced he was coming out of retirement to join forces with Brady on the Buccaneers, and now, one brewery in Rhode Island has decided to throw some shade their way by whipping up a beer in their honor affectionately dubbed “Traitorade.”

Smug Brewing in Pawtucket recently released the imperial fruit beer, which is flavored with key limes to pay homage to the duo’s new home and—like Patriots fans after hearing about the reunion—is slightly salty to balance the sourness a bit.

The 7% ABV brew is also packaged in a can featuring a label that is multiple trademark infringement lawsuits waiting to happen, so if you’re in the area, you might want to grab a pack before any cease and desist letters arrive.