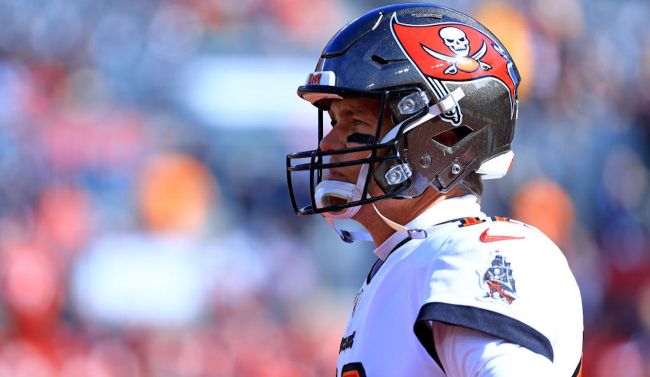 After just 40 days as a retiree, seven-time Super Bowl champion and future Hall of Fame quarterback Tom Brady announced that he would be returning to the Tampa Bay Buccaneers for a 23rd NFL season.

“These past two months I’ve realized my place is still on the field and not in the stands. That time will come. But it’s not now. I love my teammates, and I love my supportive family. They make it all possible. I’m coming back for my 23rd season in Tampa. Unfinished business,” Brady announced on social media.

According to longtime Boston Globe sports writer Dan Shaughnessy, the decision to unretire is the latest example of Brady’s “attention-grabbing,” which he believes is both “tiresome and annoying.”

“Brady changed the New England sports universe. He was a champion. He was clutch. He was polite. He was smart and careful. When the game was on the line, he was the greatest performer this side of Bill Russell. Now he is just annoying. He won’t go away. He is an insatiable, passive-aggressive attention hog,” Shaughnessy writes.

“What about dignity? What about all the stuff Tom said about being done and needing time to be with his family? Are we watching the midlife crisis of one of the greatest athletes we have ever seen?” he questions.

Growing up as a New York Jets fan, I’m one of the last people to give Brady the benefit of the doubt, but in this instance, I can’t help but take his side. It’s not like we’re talking about Brett Favre, here — Brady had never waffled back and forth between playing and retirement before. This is the first time he’s done it and it only took him about a month to realize it’s not what he wanted. That’s called being human.

The far more cynical route would’ve been him announcing his return in August so he could skip OTAs and training camp and all of the grind that comes with being a professional football player. But he didn’t — he’s committing to his team from the jump.