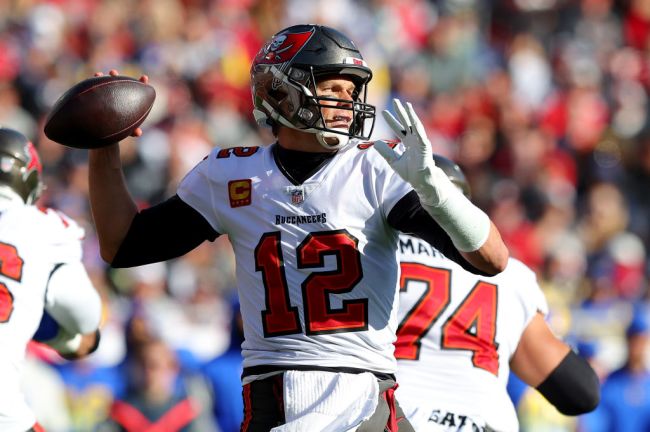 When Tom Brady decided to leave the New England Patriots a couple of seasons ago, it was a decision that shocked many football fans. We had only ever seen him play for the Patriots during his 19 year career. It left fans with many questions that needed to be answered.

Where would Brady play next? Would he be as successful with any other team as he had been with the Patriots? What would the Patriots do now?

It turns out that Brady wasn’t quite so concerned when he chose to leave the Pats. In fact, he was pretty confident that he’d have plenty of teams lining up to sign him.

.@TomBrady was feeling confident after leaving the Patriots 👀 pic.twitter.com/AazZ5no78Q

It’s easy to see why Brady would have felt this way heading into free agency. When he left the Patriots, he was only a season removed from having led the team to yet another Super Bowl win. He had also just completed a season where he threw for 4000 yards on a team that was pretty weak at receiver and no longer had Gronk.

Of course, Brady had quite a few teams interested in his services, but wound up with the Tampa Bay Buccaneers, a move that has worked out pretty well for both the team and Brady. In his two seasons with the team, they have made the playoffs twice, winning the Super Bowl the first time. It was just the team’s second ring in their history.

Brady has racked up 83 yards and almost 10,000 yards in his 2 years with the Bucs and had a strong case for winning his 4th MVP award this season.

I guess Brady was right to not be worried about trying something new in his career.