Tony Romo Amazingly Called A Saints Touchdown Before It Happened 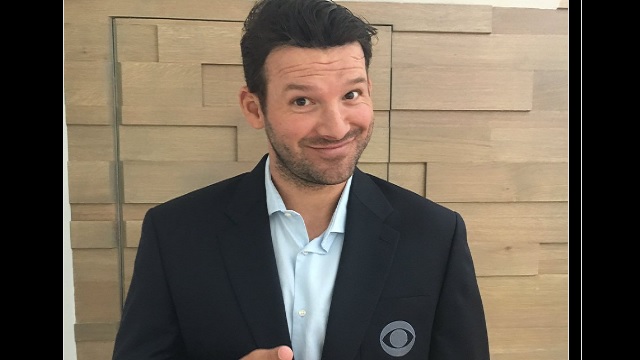 Tony Romo might actually be good at this broadcasting this. During today’s Saints-Cowboys game, Romo called for Brandon Coleman to get the ball for the Saints in a fade route, and that’s exactly what happened:

Btw: Tony Romo is really good on CBS. He just called another formation out and where pass was going on the Saints TD

Tony Romo just called out the Saints playcall pre-snap. In almost 2 decades I never once heard Phil Simms manage that.

Tony Romo just called “a fade to No. 16” literally as it happened on that Saints touchdown. What a damn good addition to the CBS booth.

It’s only been two weeks but Romo is a huge upgrade from Phil Simms at this point.