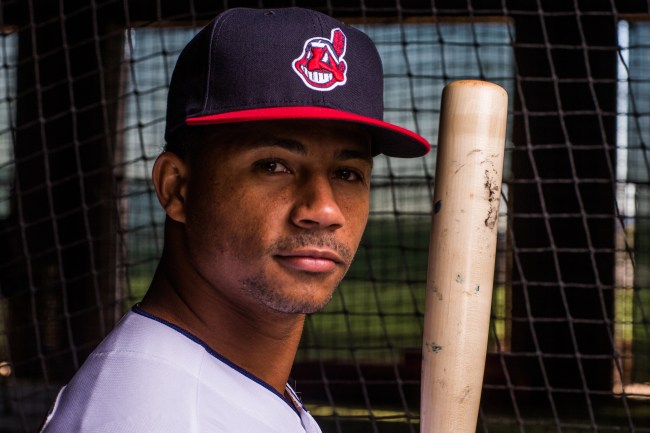 Francisco Mejia, ranked by MLB.com as the 11th best prospect in baseball, has filed a lawsuit against Big League Advance Fund I, LP (BLA) seeking to void a series of signed contracts, on grounds that the deal’s terms were “unconscionable”. In 2016, the Indians prospect was approached by “runners” (often former players) of BLA in the Dominican Republic; young and vulnerable (his mother was ill, medical bills were piling up), the player agreed to forfeit 10% of his future earnings (now projected to exceed $100 million) in exchange for a $360,000 payment. The 3rd baseman/outfielder now claims that the deal was “so one-sided, that no reasonable person would have entered into it.” While a court will decide the case’s merit, a deeper dive would appear to support Mejia’s argument; counsel advising Mejia on contract terms had been hired/paid for by BLA and BLA has since filed a counterclaim accusing Mejia of violating the contract by disclosing its existence (not the terms, the actual agreement).

Howie Long-Short: Sure, a return of 2,677% ($10 million on $360,000) seems predatory, but the courts may not see it that way. In 1989, a Delaware (where this case will be tried) court ruled (Graham vs. State Farm) that the “mere disparity between the bargaining power of parties to a contract will not support the finding of unconscionability. A court must find that the part with superior bargaining power used to take unfair advantage of his weaker counterpart.” That may not be the case here. BLA agreements are not loans. If a player fails to make the major leagues, the money is not repaid (i.e. no personal guarantee). Furthermore, Mejia’s claims aren’t without retort; while BLA acknowledges that no translator was present during the contract signing, they argue none was needed as the discussions were conducted in Spanish (the contact is also written in Spanish).

With that said, the reasoning for the counterclaim is particularly curious. BLA publicly markets itself as an “investment fund that provides minor league baseball players with the resources they need to help make their dream a reality”; one would reason that their association with one of baseball’s top prospects would be beneficial from a marketing standpoint, if their business practices were honorable. Mejia’s lawyers will also argue that by 2016, the player was all but assured to have a big-league career; leaving BLA with minimal, if any risk. Mejia was called up to the majors before the end of the 2017 season.

Editor Note: Apologies for the abbreviated newsletter. Game 4 of the Devils/Lightning Series called for an early deadline. We’ll be back to our regularly scheduled program tomorrow.