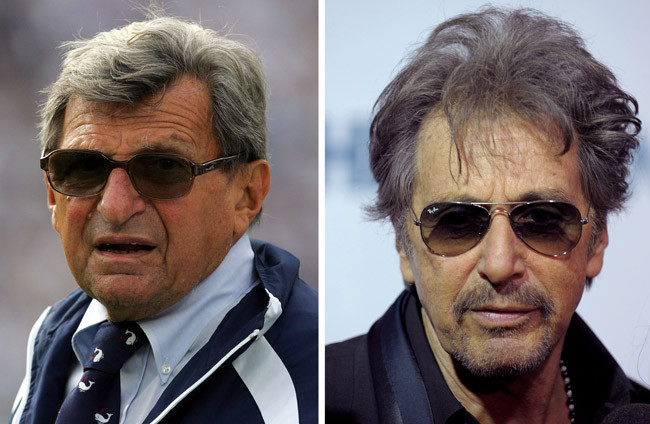 The now 74-year-old Sandusky, who was an assistant coach for Paterno at Penn State from 1969 to 1999, was sentenced to 60 years in prison in 2012 after being found guilty of 45 counts of child sexual abuse.

Paterno centers on Penn State’s Joe Paterno in the aftermath of the Jerry Sandusky sexual abuse scandal. After becoming the winningest coach in college football history, Paterno’s legacy is challenged and he is forced to face questions of institutional failure in regard to the victims.

Academy Award and Emmy Award winner Al Pacino (HBO’s You Don’t Know Jack; Scent of a Woman) stars in the film’s title role. Paterno is Pacino’s third HBO collaboration with award-winning director Barry Levinson, having starred in You Don’t Know Jack, which earned Pacino a Golden Globe for Best Actor and an Emmy for acting and Levinson an Emmy for directing. Pacino also starred in the title role in HBO’s Phil Spector, which Levinson executive produced. Levinson directs Paterno from a script by Debora Cahn and John C. Richards. 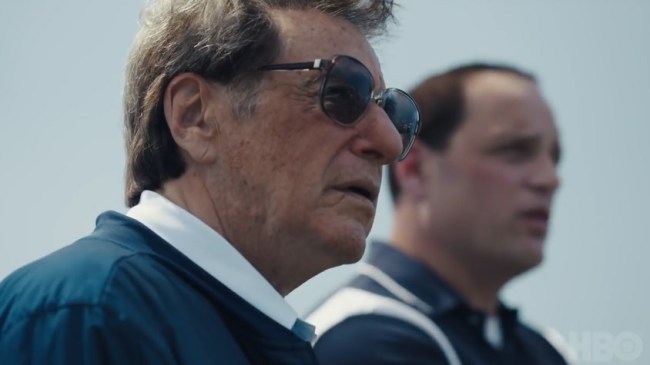 Paterno clocks in at an hour and 42 minutes and will premiere on HBO on Saturday, April 7th at 8:00pm (ET/PT).