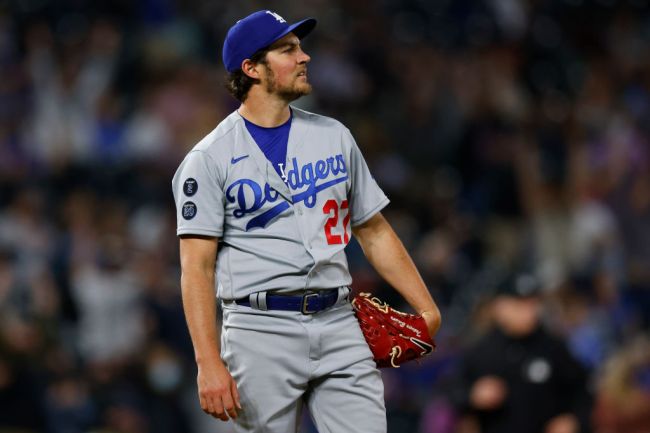 On Tuesday night, TMZ reported that a woman was granted a temporary restraining order against the MLB star pitcher after accusing him of sexual assault.

Pasadena PD is investigating the alleged incident … and sources tell us TB is cooperating with authorities.

As for the alleged victim … her attorney tells us his client “sought and obtained an order for Protection from the Court against Mr. Trevor Bauer, under the Domestic Violence Prevention Act.”

After the restraining order was granted, Bauer’s agent released a statement saying Bauer and the woman had a consensual relationship that involved “rough sexual encounters” and that he had text messages to disprove the allegation.

On Wednesday afternoon, The Athletic’s Brittany Ghiroli and Katie Strang released a graphic report that went into detail describing the disturbing allegations made against Bauer.

According to the report Bauer allegedly strangled the woman unconscious and then anally raped her. During a second alleged encounter Bauer strangled her until she lost consciousness again and went on to punch her in the face until she woke up.

(Trigger Warning the details below are graphic and very disturbing)
⁩

The Pasadena PD has turned over all evidence towards the District Attorney’s who is now decided whether or not to charge Bauer in the coming days.