Check Out This Intense POV Footage Of A Snowboarder On The ‘Tunnel Run’, One Of The Steepest Runs In The World 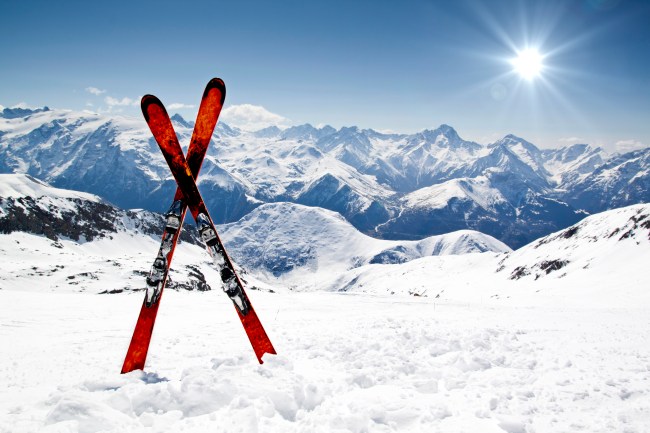 The ‘Tunnel Run’ at Alpe d’Huez is widely considered to be one of the scariest skiing and snowboarding runs on the planet and not just because you board through a tunnel in the mountain. In fact, that’s arguably the easiest part of the entire run as you’ll see in this clip below.

It is the incredibly steep Black Run that leads you to the tunnel with an incredibly narrow entryway that sets the tone for how intimidating it is. And then once the snowboarder or skier emerges from the ominous tunnel through the middle of the mountain they find themselves staring down one of the steepest runs on the planet.

Malcolm Moore recently uploaded this 4K footage of him taking a trip down ‘The Tunnel Run’ in the French Alps at Alpe d’Huez. Most of the global snowboarding season was cut short this year for obvious reasons so I thought you gentlemen would enjoy this footage and a reminder of what life was like just a few long months ago.

I’ve also pulled a second clip of his below which blew my mind so be sure to hang around for that one after you watch his 4K POV footage of the ‘Tunnel Run’ at Alpe d’Huez:

Pretty wild, isn’t it? Kind of makes me wish we could skip Summer, Fall, and go straight to Winter 2021. In this next clip, he takes a 5,500-foot descent run down Alpe d’Huez. Check it out:

Meanwhile, the ‘feels like’ temperature has hit 100 degrees in Florida every day for a week. I can barely what being cold even feels like.