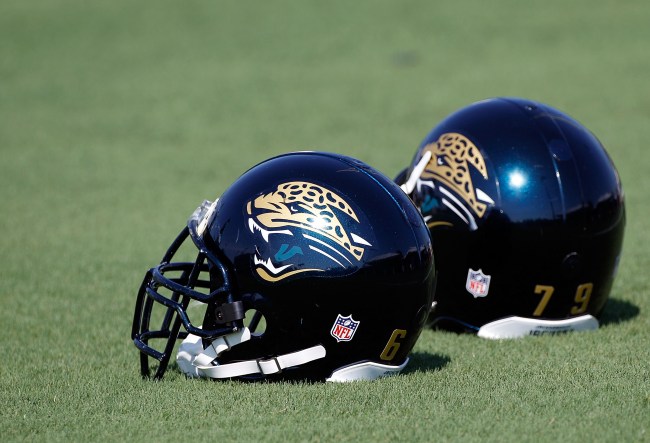 Players around the NFL will likely pay tribute to different people and different causes throughout the upcoming season in an attempt to bring awareness to situations around the United States. Jacksonville Jaguars’ tight end Tyler Eifert is reportedly going to be honoring someone who hasn’t necessarily been getting too much attention in the news, fallen police officer David Dorn.

The 77-year-old retired St. Louis police captain was shot and killed on June 2 when responding to an alarm at a pawn shop. Dorn was a member of the force for 38 years.

According to Hamilton County Republican Chairman Alex Triantafilou, Eifert will honor Dorn with a helmet decal.

Got some very good news from former @Bengals player/current @Jaguars player @tylereifert that he will honor fallen police officer David Dorns on his helmet. Always been a fan of Tyler’s and God bless him!

Last month it was reported that the NFL would allow players to put social justice decals on helmets with the decision of who or what to honor being made by each individual player. It has also been reported that the league will have ‘End Racism’ written in end zones this season.

Eifert spent his first seven seasons in the NFL with the Cincinnati Bengals before signing a two-year deal with the Jaguars on March 30. The Notre Dame product hauled in 43 catches last season with the Bengals to go along with three touchdowns.