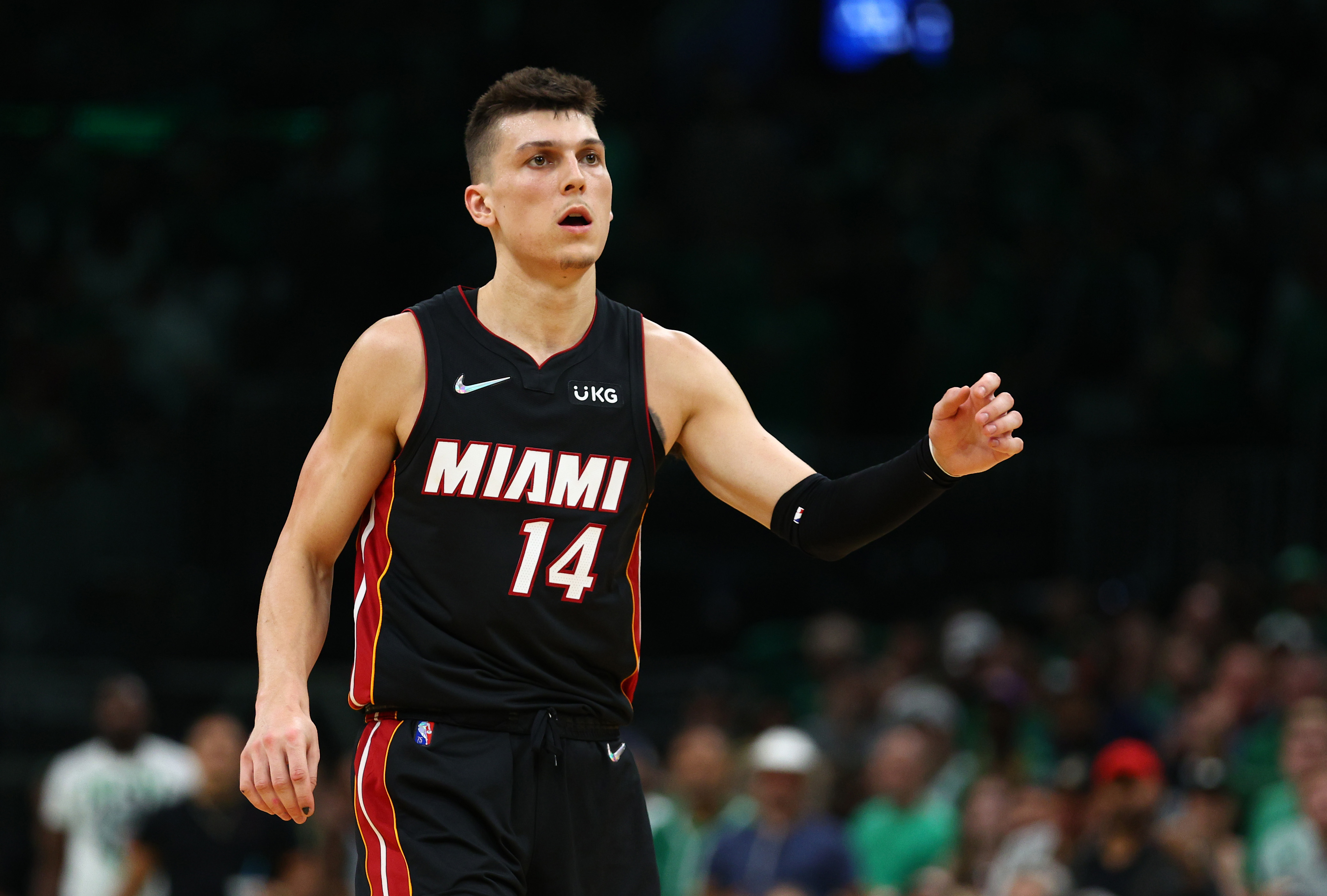 There appears to be trouble brewing between Miami Heat star Tyler Herro and his girlfriend/ baby mama Katya Elise Henry.

The couple, who mat during early part of the pandemic in 2020, recently had a baby together.

Unfortunately, Henry has been posting cryptic messages on social media leading many to believe that the two have broken up.

It’s still unclear as to what Elise Henry is referring to, but it doesn’t sound good for Herro, who was recently eliminated from the playoffs by the Boston Celtics just a week ago.

Update: It appears that Katya has also unfollowed Herro on Instagram.