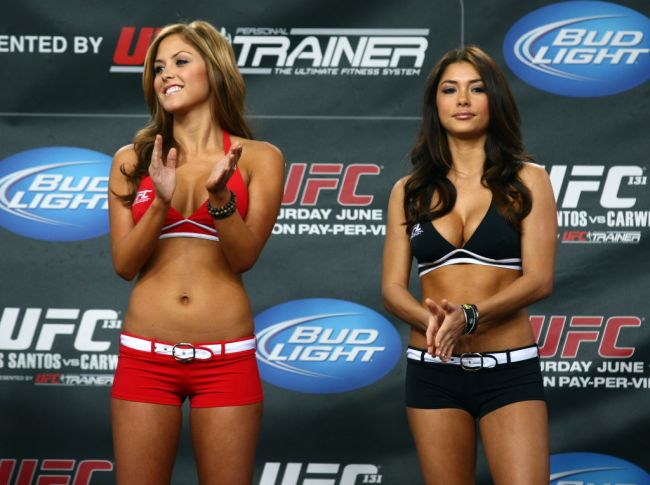 The UFC Octagon girls are not happy about Khabib Nurmagomedov’s comments about ring girls.

The retired UFC fighter, who now owns the Russian MMA league Eagle Fighting Championship (EFC), says his promotion isn’t going to have traditional ring girls because he fines them useless and they make him uncomfortable.

“I don’t want to offend anyone, ring girls are the most useless people in martial arts. What is their function?

“I have a question, you can show it is the second round that is on the screen.

“There are people who understand martial arts and they are walking. This is my personal opinion Do they develop the sport? Or they help people to see it is the second round now?

“I realise that it is a history. History knows many mistakes. We read history to avoid mistakes of the past in the future.

“If we look in the history it says they are useless. That is my personal opinion.” 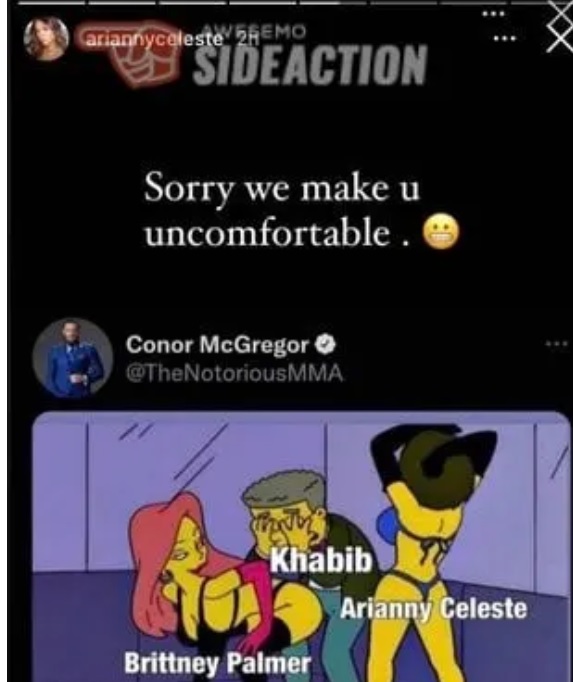