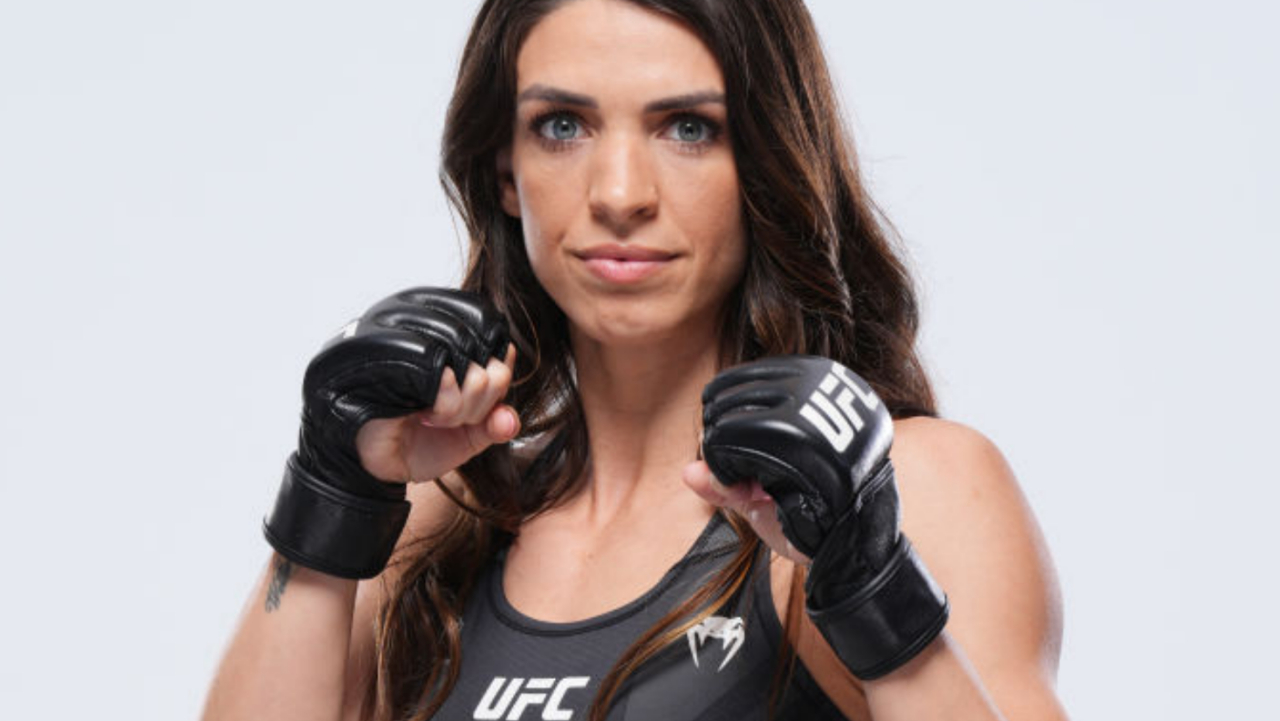 UFC fighter Mackenzie Dern is hitting the beach ahead of Saturday’s UFC 283 in Rio.

Last month, the popular Dern made headlines when she revealed that she was single after breaking up with her boyfriend, Wesley Santos.

“Yes, guys, I am single. I have been single for a while now, a few months. Everything is good, we are taking care of our daughter. Hope you guys respect our decision to separate and grow apart. Thankful for everything I have had with Wesley and I wish him all the best in his life.

On Friday, while in Rio for the upcoming UFC Brazil card, Dern shared a picture of herself at the beach, and the photo has since gone viral.

Dern last fought in October and lost to Yan Xiaonan at UFC Vegas 61 despite being the favorite. After the event, Dern spoke about the disappointing result.

“I didn’t do what I came to do. My goal was, if I got it to the ground, I should be finishing it. I have the best jiu-jitsu, I believe, in the women’s division, so I had lots of opportunities to finish and she was just the better fighter than me. I just feel like I’ve been getting so [much] better and it’s hard to not be able to show it in the fight.

“I have so much to grow and it’s all part of the journey and I just thank Dana [White], the UFC, my team, the [Mark] Zuckerberg family for being here and making this such a great event. I’m sorry if I made anyone sad with my performance. I know so many people believed in me and I believed in myself, but it’s part of the game.”