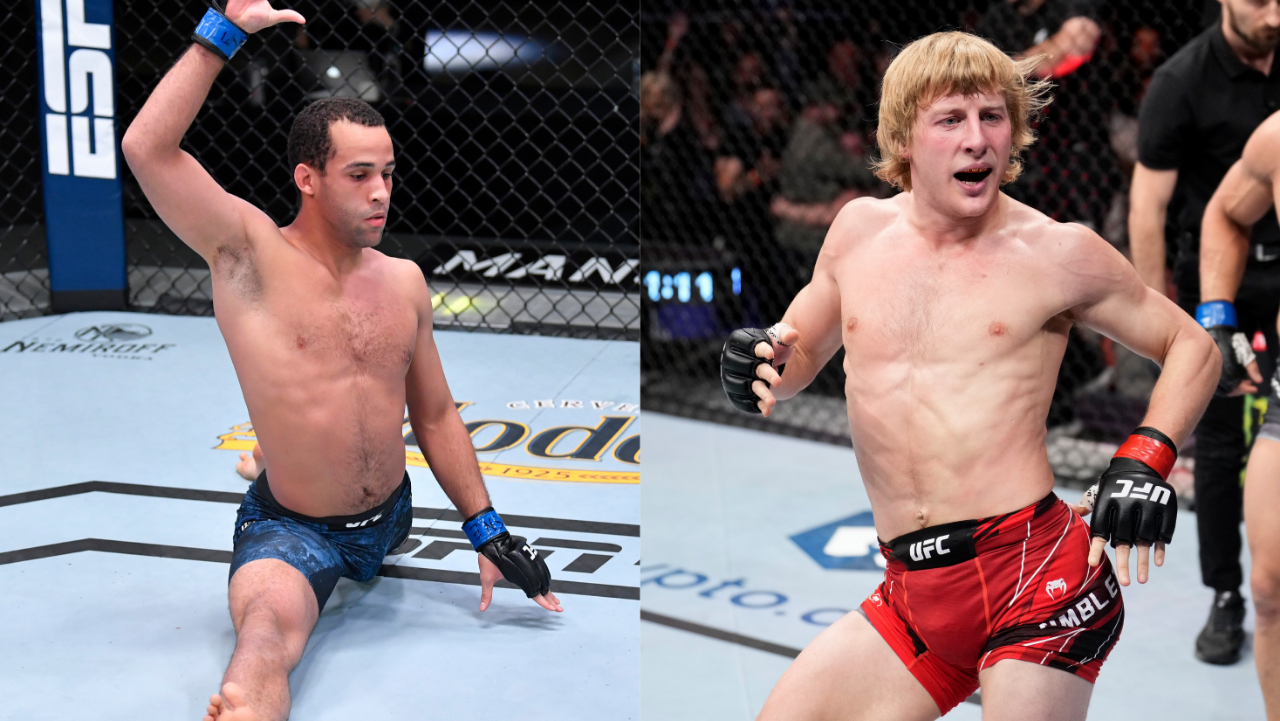 The trash talk between Paddy Pimblett and Jordan Leavitt has gotten a bit weird.

During Wednesday’s UFC London media day, Leavitt admitted that he was going to twerk on top of Pimblett as he did with his previous opponent if he gets a win.

Pimblett responded by saying that he was planning to “tea bag” Leavitt “like it’s Modern Warfare 2” if he gets the win.

"I'm going to tea-bag him like it's Modern Warfare 2"

Paddy Pimblett vows to tea-bag his opponent Jordan Leavitt who said he will twerk after defeating the Welshmanpic.twitter.com/FnCAYHBRU0