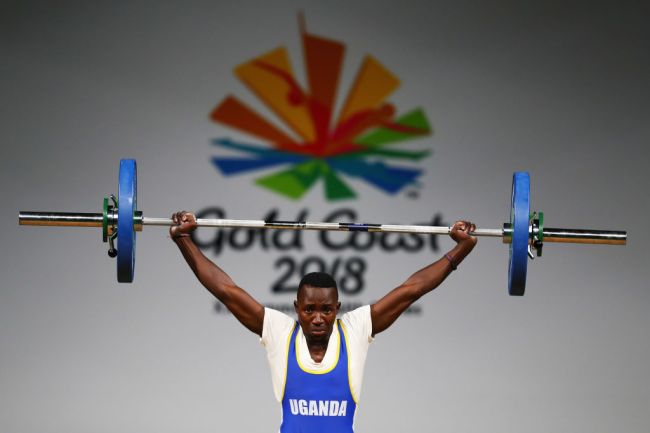 Ugandan weightlifter Julius Ssekitoleko has been found after fleeing the Olympic Games. The 20-year-old did not meet the Olympic standard in the latest international rankings and was set to be sent home.

After he had already arrived in Japan, Ssekitoleko was informed by the International Weightlifting Federation on July 5th that he had not qualified for the Olympics. As a result, arrangements were made for he and his coach to return to Uganda on July 20.

He had other plans and vanished on Friday, July 16.

Ssekitoleko left his hotel in the Osaka prefecture and left behind his luggage and a note. His note said that he did not want to return to Uganda and instead planned to stay in Japan and work.

Although he had his mobile phone, his passport was kept by the Ugandan team and he could not leave the country. Even still, nobody could contact him.

Katsunobu Kato, the chief cabinet secretary to Japanese Prime Minister Yoshihide Suga said that police launched an “all-out effort” to find the missing athlete. The authorities’ efforts were successful on Tuesday afternoon and he was found in the city of Yokkaichi.

105 miles east of his host town in western Japan, Ssekitoleko was reported to have been spotted buying a bullet train ticket. The ticket would have brought him to Nagoya, which is hundreds of miles away from his Izumisano hotel in Osaka.

The Olympic Committee’s Secretary General, Beatrice Ayikoru, confirmed he had been found in a short video statement without revealing any further details.

“He has been located and is with the (unspecified) authorities in the office in Izumisano,” she said. “We are working together with our embassy in Tokyo to ensure that he flies safely to Uganda.”

Meanwhile, the Uganda Embassy in Tokyo said that it is working to arrange for Ssekitoleko to fly back to his home country as early as tomorrow.