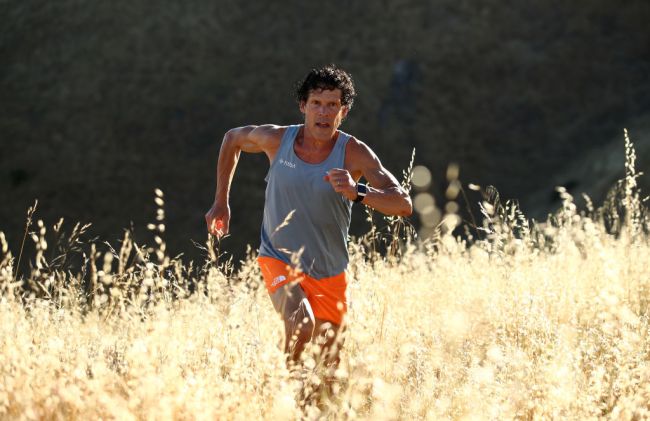 50 marathons, in 50 consecutive days, in all 50 states. While this may sound like a myth, it is a reality for ultramarathon runner Dean Karnazes.

Karnazes has a rare genetic disorder that allows him to run for hundreds of miles without stopping. He is a literal super human.

What Is An Ultramarathon?

Why Can Karnazes Run Forever?

Medically, Karnazes is an anomaly. During exercise, our body converts glucose to energy with lactic acid as a result. As this increases, we eventually reach our lactate threshold: the point where running becomes unpleasant, muscles begin to fatigue and cramping occurs.

But for Karnazes, his body never sends these signals. He has a special ability to flush out lactic acid as he is exercising.

“At a certain level of intensity, I do feel like I can go a long way without tiring,” he previously said to The Guardian. “No matter how hard I push, my muscles never seize up. What eventually happens is that I get sleepy. I’ve run through three nights without sleep and the third night of sleepless running was a bit psychotic.”

Not as a surprise, Karnazes has quite an impressive resume: