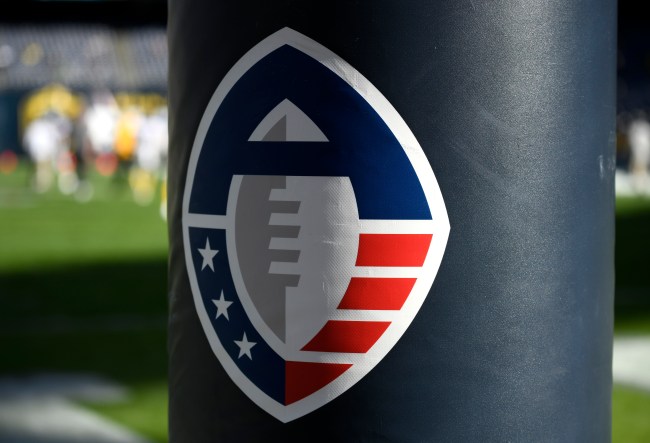 Text of the email that went out to @theAAF personnel a few minutes ago, announcing they’re suspending football operations. pic.twitter.com/KBrL2Wdl4v

It seems that not only are players left without a job many of them have not been paid and are being forced to pay for their flights back home out of their own pocket.

AAF players contracts are immediately terminated and there is no severance pay. Last paycheck was for last week’s game.

AAF players all made $7,000 per week for 7 weeks. Hope to get paid for Week 8 but aren't counting on it. Gross amount for each player on roster all season: $49,000. And now they must pay their way home.

Source says AAF teams making players pay for their own flights home. What a clown show this was.

One AAF player tells me that players are having to pay for their own way home & that the team hotel tried to kick them out today. This player is booking his own flight to get home. #AAF

This is just one player, so please take it for what it’s worth.

Per a source… The AAF owes over
$1 Million dollars in unpaid broadcast/game day operations at this time… this is probably only 10-15% of outstanding debts at this time.

It’s only been a few hours since the league has shuttered and we’re already starting to hear some of the horror stories that players and those involved had to endure during their time in the AAF.

• Night-before-game team dinners were eliminated. Players got a $30 per diem instead.

The AAF turned out to be a clown show and it’s sad that people are going to be left without jobs and are not going to be paid money owed to them as a result.