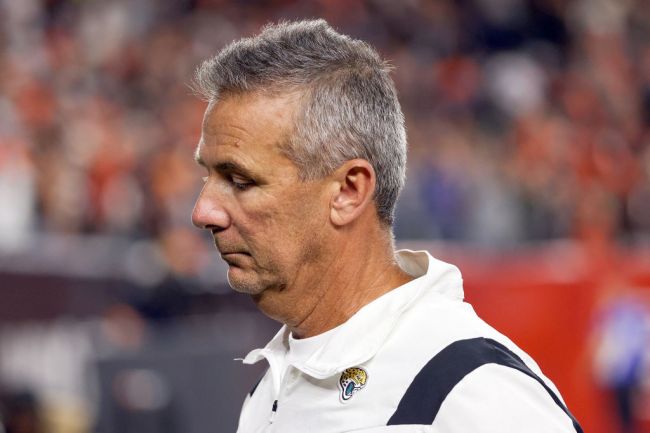 Urban Meyer has apparently apologized to his team after a video featuring him with another woman went viral over the weekend.

On Saturday, a video showing a woman grinding on Meyer at his Columbus, Ohio bar made the rounds on the Internet.

Hearing reports that @CoachUrbanMeyer is on his sixth G Breezy margarita at his Pint House in Dublin absolutely despondent and muttering to himself about missing Rutgers on the schedule. 😔😔😔😔 We miss you, coach!

On Monday, Urban Meyer addressed the team and apologized to them regarding the video.

Jaguars coach Urban Meyer said he apologized to his team for being a distraction. Said he was at an event and people tried to get him on the dance floor and he should have left. Said he never should have put himself in that situation.

Hopefully, Meyer apologized to his wife Shelley who was clearly not happy with the situation.

Shelley Meyer is currently liking tweets saying Urban Meyer doesn’t deserve her…. And she’s still tweeting about corn. This is so chaotic. pic.twitter.com/PknARyHPPh 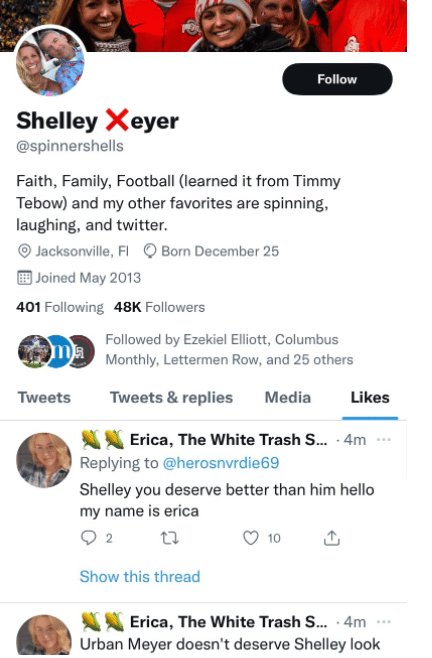