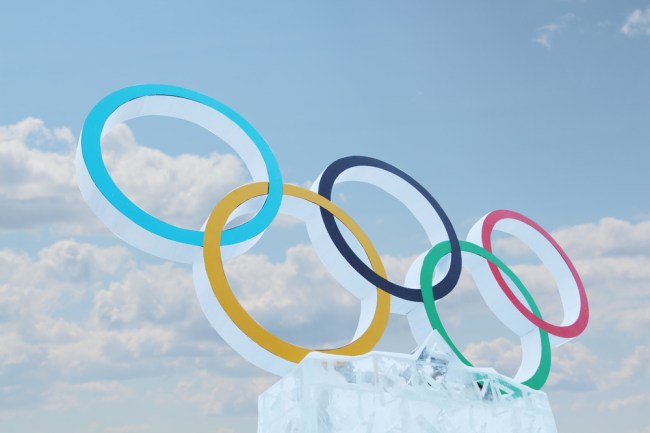 We’re just over a week away from the 2018 Winter Olympics’ Opening Ceremony in PyeongChang, South Korea. The United States will be sending record 242 athletes to compete in the Winter Games, the largest team in history.

Along with that record-sized team comes some monumental expectations. Team USA is expected to win Gold Medals and they’re expected to win A LOT of them. But those expectations weren’t built on a whim. We’re fielding the top athletes in the world. Nobody is going to PyeongChang hoping to come in 3rd place. But how’d we get here? For the vast majority of Team USA athletes, the answer is not ‘with the help of the United States Olympics Committee (USOC)’.

The USOC takes credit for each and every medal won by Team USA athletes but as we see in this clip from HBO’s Real Sports with Bryant Gumbel the USOC’s funds are noticeably absent for most athletes. The vast majority of Team USA athletes are living below the poverty line and/or crippled with debt from having to take out credit cards to support their dreams of becoming Olympic athletes:

Less than 7% of Olympics revenue goes towards athletes…That’s nut.

So, when you’re cheering Team USA on over the coming weeks and think that the reason we’re kicking everyone’s asses is because we have the best training facilities in the world you should remember that 1) we do have the best facilities but 2) most of those athletes paid to get to that podium mostly out of pocket.