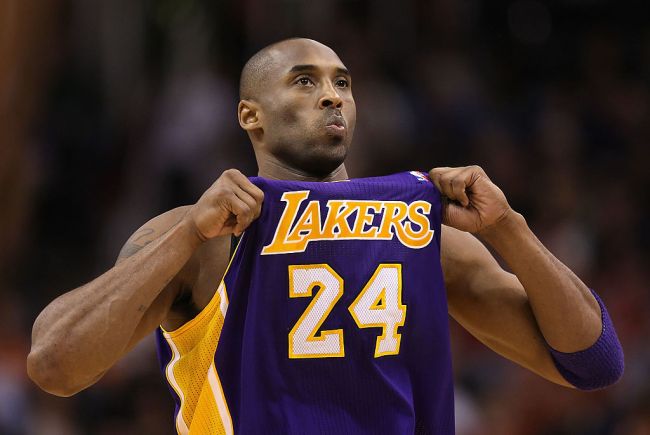 It’s been announced that Vanessa Bryant, the wife of the late Kobe Bryant, will be awarded $16 million for crash photos taken of both her husband and daughter after their tragic helicopter accident.

The lawsuit revolves around deputies and firefighters at the scene sharing the pictures after the fact.

The pictures were shared mostly among employees of the L.A. County sheriff’s and fire departments, including by some who were playing video games and attending an awards banquet. They also were seen by some of their spouses and in one case by a bartender at a bar where a deputy was drinking.

Vanessa Bryant’s lawyer Luis Li told jurors that the close-up photos had no official or investigative purpose and were mere “visual gossip” shared out of a gruesome curiosity.

Bryant testified at the trial, saying that she lives in fear of the photos being leaked to the public and going viral on social media.

The decision ends an 11-day trial which awarded $31 million in settlement monies to families involved. It also came on August 24, which has been named “Kobe Bryant Day” in the city of Los Angeles.

On Kobe Day too! Love to see justice served ✊🏽