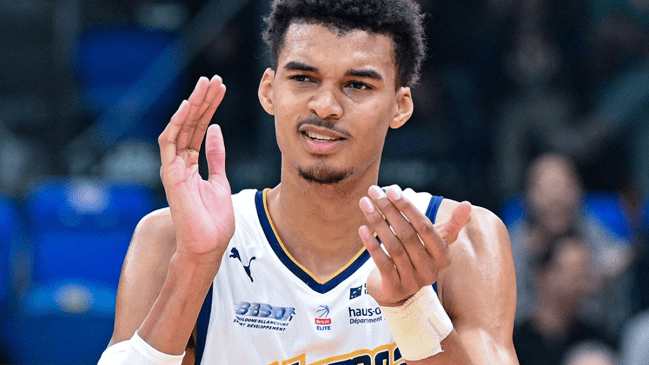 Basketball is one of a few sports where a team can see its fortunes change dramatically by adding a single player to its roster. That’s especially true when the player in question has earned the “Generational Talent” label that’s been bestowed upon the likes of LeBron James and Zion Williamson.

That moniker has also been applied to Victor Wembanyama, who has been surrounded by an exponentially-growing amount of hype over the past couple of years. The 7’4″ Frenchman attracted plenty of attention when he was able to hold his own against Rudy Gobert at the age of 16, and the excitement has only grown thanks to his ability to pull off things someone his size seemingly has no business doing with shocking regularity.

Wembanyama’s play has resulted in him becoming the presumptive No. 1 pick in the 2023 NBA Draft, and his head-turning level of talent has given teams that are currently in a position to rebuild some serious incentive to deploy the “tanking” strategy the league has repeatedly hinted it may address through largely empty threats.

The nature of the NBA Draft lottery means there’s only so much franchises can do to ensure they’ll secure the top overall pick when everything is said and done. However, it’s pretty obvious that teams with the potential to land in the basement of the standings will be engaging in a somewhat covert race to the bottom as the end of the season approaches—a strategy the man who will be the de facto “reward” in that competition doesn’t seem to be a huge proponent of.

According to Bleacher Report, the 18-year-old had shared his thoughts on the approach during a recent interview with Le Parisien, saying:

“Tanking? It’s a weird strategy. I find it unreasonable, and I try not to think about it. I also heard that the NBA considered changing a few rules for me, but that doesn’t concern me.”

However, it’s safe to assume the likes of the Pistons, Rockets, and other teams that will likely be very invested in the results of the hallowed ping-pong balls that will ultimately decide the draft order probably feel a bit differently.

In Partnership With grunt style 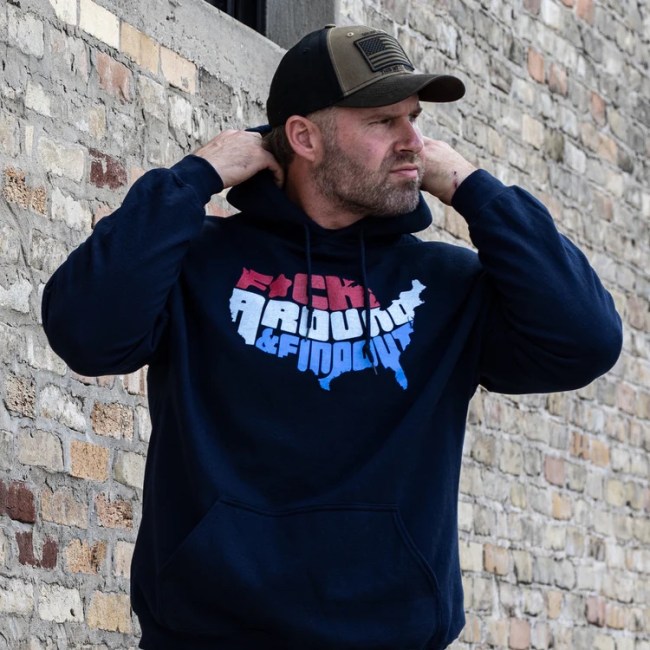