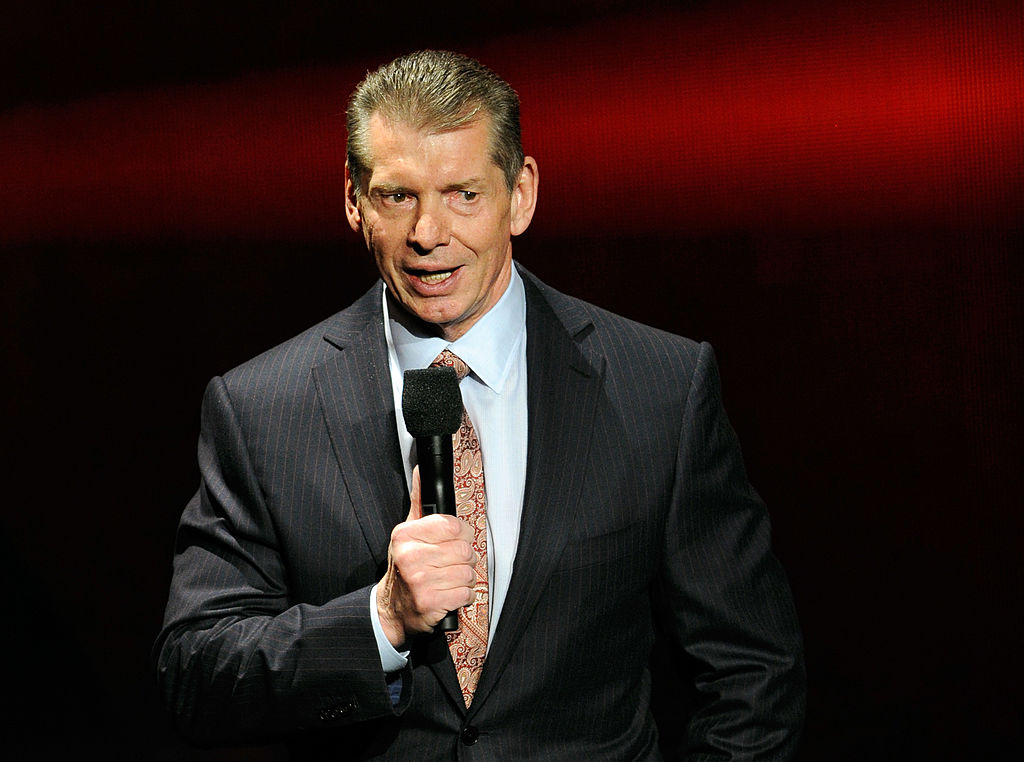 One of the early and unfortunate casualties in the coronavirus shutdown was the newly relaunched XFL.

While older sports leagues will ultimately survive after missing a large chunk of their season, the XFL laid off all employees, filed for bankruptcy, and folded for good.

The allegations came to light in new filings in federal court in Connecticut this week.

McMahon’s team is now claiming that Luck was fired for “gross negligence” in the position.

In the original complaint, Luck said he “wholly disputes and rejects the allegations set forth in the Termination Letter and contends they are pretextual and devoid of merit.”

Luck elaborated on his defense in a new affidavit filed today, including, for the first time publicly, the full sum he is seeking from McMahon, which McMahon personally guaranteed in his original contract: $23.8M, remaining from a contract that originally called for $7M annually over 5 years, plus extensive benefits.

According to the filing this week, McMahon listed three reasons for firing Luck being

Of the three reasons, the second seems to be the most damning for Luck. Callaway, formerly of the Cleveland Browns, was cited for marijuana possession in 2018 but the charges were eventually dropped.

The first reason sounds like a simple miscommunication. The final charge

Luck was set to make $5 million, with an annual $2 million bonus as the league’s commissioner.