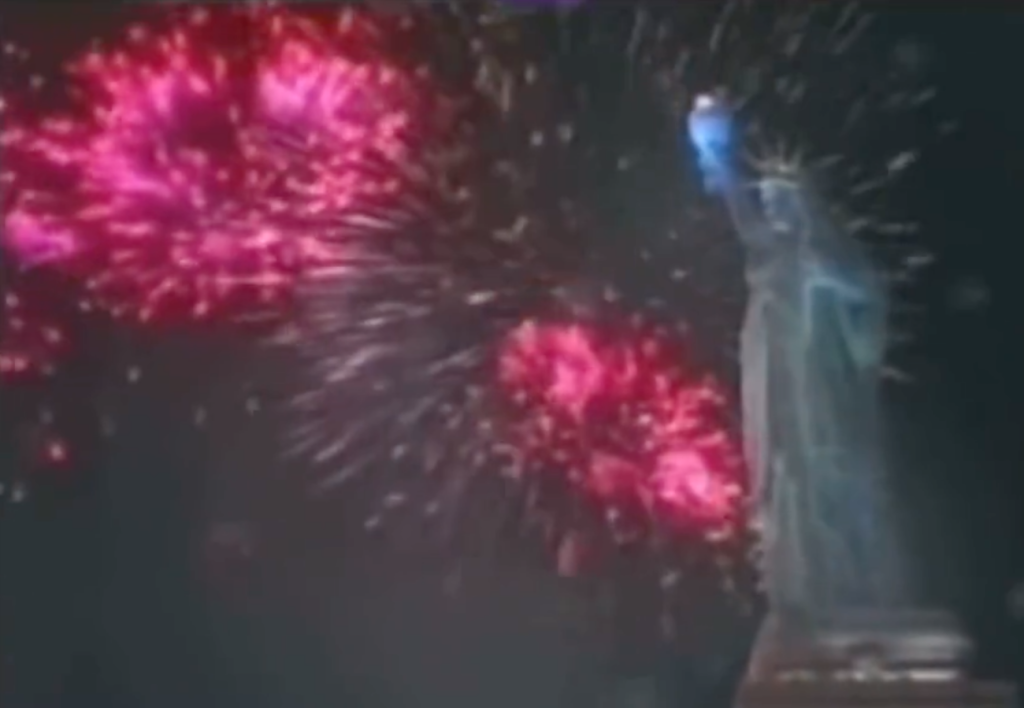 It has been nearly three decades since the 1994 World Cup in the United States. This 27-year-old clip of the event makes the rounds every couple of years and it’s worth watching every time.

This is the British recap of the 1994 World Cup which started at Chicago’s Soldier Field and culminated with Brazil beating Italy in the final at the Rose Bowl in Pasadena. This time capsule gives us a glimpse into what the British thought about America and American soccer fans back then and while they take some jabs at us it’s hard not to love just how stereotypically American they made this.

I came across this tweet earlier from the Men in Blazers account after it was originally tweeted by Stu’s Football Flashbacks and there are some excellent reactions to this on Twitter as well. You can check out those reactions down below the video.

Barry Davies, the host of this video, was a BBC Sport legend. I’ve also included the full video down below as it’s 100% worth watching if you’ve got time.

Hilarious British Recap of the 1994 World Cup in the USA

27 years ago British Television summed up entire 1994 US World Cup in this remarkable fashion. Says a lot about the tournament and also about how Britain viewed the US back in the Nineties 🇺🇸💙pic.twitter.com/Ycozkm6fI2

Here’s the full hour-long recap because the video stops unfortunately short. There are also some Twitter reactions down below that encapsulate the American pride floating around after seeing this.

The “Dallas” themed intro to the Brazil-Netherlands quarterfinal was an inspired bit of TV.

Harkening back to a bygone era of sports television when your opening sequence could run nearly a full minute with no dialogue or even credits beyond the title. Heck, with an instrumental theme song, no words at all! https://t.co/dz1ZIYfGPp

The FIFA World Cup returns to the United States in 2026 when it will be spread across North America with games in Mexico (3 venues), the USA (16 venues), and Canada (2 venues).

My only real hope for the 2026 World Cup when it returns to the USA is Nike gets it together and recreates those 1994 USMNT uniforms but with modern materials. They were as good as the men’s national team has ever had and it will be the perfect opportunity to pay tribute to 1994.