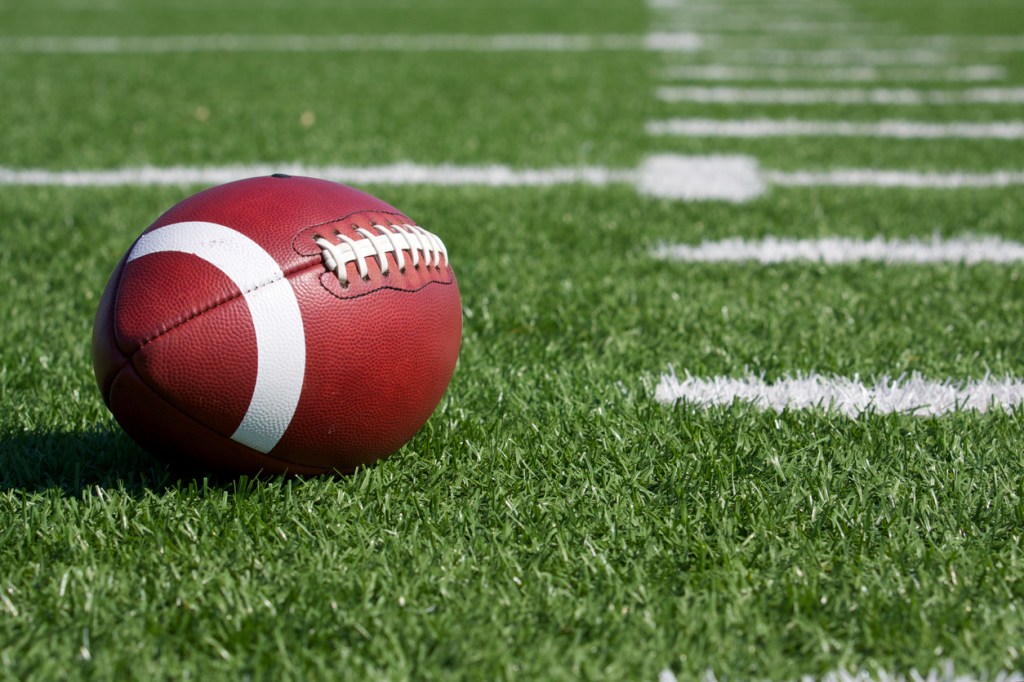 For years the Madden franchise has had a stranglehold on the NFL video game world but that’s all about to change. A new virtual reality NFL video game titled NFL PRO ERA was just announced and its set to be released this Fall.

It is hard to overstate how high the ceiling for success is here. Every tech company on the planet is planning for a future dominated by virtual reality but many consumers, myself included, are still waiting to be wowed by the technology before drinking the V.R. Kool-Aid.

Capturing the NFL audience in virtual reality would be massive. Over 65% of Americans say they follow the NFL. And because NFL PRO ERA will be a V.R. NFL video game it won’t compete directly with Madden which removes the biggest barrier to entry in the video game world.

Welcome to the Future of the Field.@NFL x #StatusPRO x @NFLPA pic.twitter.com/Xom5KRADGF

Michael Rothstein of ESPN was the first to report on this new officially licensed NFL video game. He writes that NFL PRO ERA is the brainchild of StatusPRO and is set to be released this coming Fall in conjunction with the next NFL season.

It’s expected that NFL PRO ERA will launch on both the Meta Quest and PlayStation VR platforms. And I’ve mentioned above but it is officially licensed (by the NFLPA) so this game will have NFL players’ names and likenesses, in theory.

The company behind this, StatusPRO, was co-founded by Troy Jones who is a former college quarterback and former NFL wide receiver Andrew Hawkins. So this will theoretically be a virtual reality NFL video game by football players for football players and lovers of the game.

When I read ‘virtual reality NFL video game’ I immediately imagine myself running into walls and blowing out my ACL and MCL by trying to juke and plowing into the couch. I’m an injury-prone person to begin with and this seems like a sure-fire recipe for me to hurt myself playing video games. And reading these quotes from the company’s co-founders on ESPN hasn’t really assuaged my injury fears at all:

StatusPRO co-founder Troy Jones: “When we think about this experience, you’re finally immersing yourself as the professional athlete for the first time ever and seeing it in a way that you’ve never seen it. It is the future, and we look at it as the new era of gaming and the next step in the way people will consume sports.”

StatusPRO executive producer Jay Juneau: “The biggest difference is we are purely from the players’ perspective, right. You’re not a coach. You’re not a GM. You’re not the owner. You are an NFL player, and that’s what we focused on.”

Michael Rothstein of ESPN: “The goal of the game, beyond entertainment value, is to help fans understand what it is actually like for quarterbacks at the line of scrimmage and what they see when they take a snap. Jones said the game will give players the chance to see if they could complete a pass they might have seen — or criticized — Lamar Jackson, Aaron Rodgers or Patrick Mahomes make on television.”

The initial report on ESPN says there will ‘200 individual faces’ at launch but there will be some measure of generic likenesses due to technology. Beyond that, players will have “accurate body types” which sounds great. If I’m going to get leveled by a DB I want them to at least look like they’re capable of tackling my head off…

Seriously though, the goal is for players to experience life as an NFL quarterback in a game. To me, that means panicking and getting tackled. I’m just sitting here imagining the millions of ways I could hurt myself trying to play this unless it was inside of a massive gymnasium with padded walls…

It’s hard to imagine this game will actually compete with Madden for time spent on gameplay. Madden is the king and millions of gamers still question the quality and utility of virtual reality. But Madden started as nothing more than a seed compared to what it is today and NFL PRO ERA could very likely begin capturing the NFL audience on VR from day 1 and flourishing from there.